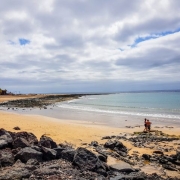 The Sun newspaper reported yesterday that the ashes of Peter Sutcliffe, the Yorkshire Ripper, had recently been scattered on a Lanzarote beach, an illegal act under local law. 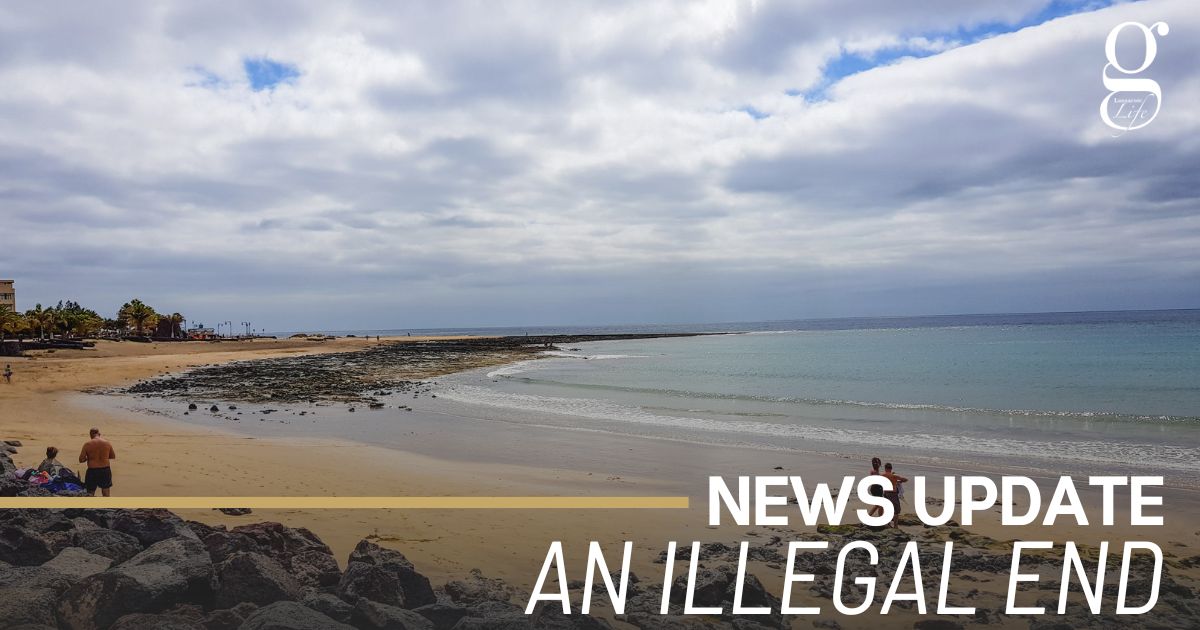 Sutcliffe murdered 13 women and attempted to murder seven more in Yorkshire and Manchester before being captured and jailed for life in 1981. A woman who befriended the murderer in prison before his death in 2020 told the British tabloid that she had carried out Sutcliffe’s vague wish to have his ashes scattered “somewhere nice and sunny”. The article was accompanied by a photo of the woman scattering the ashes in a rocky cove near Playa de los Pocillos.

The unnamed woman’s act has caused widespread revulsion, but it was also an illegal act. The scattering of ashes on beaches or in the sea is expressly prohibited under Tías’s local bye-laws unless prior permission is sought. Given Lanzarote’s strong opposition to gender violence, it is highly unlikely that such permission would have been granted.

It is not known whether the Sun paid the woman for her story.