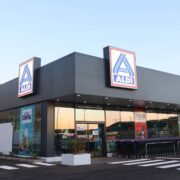 In a recent press release, ALDI have confirmed that their newest shop in the Canaries (Lanzarote) will open its doors to customers next month. 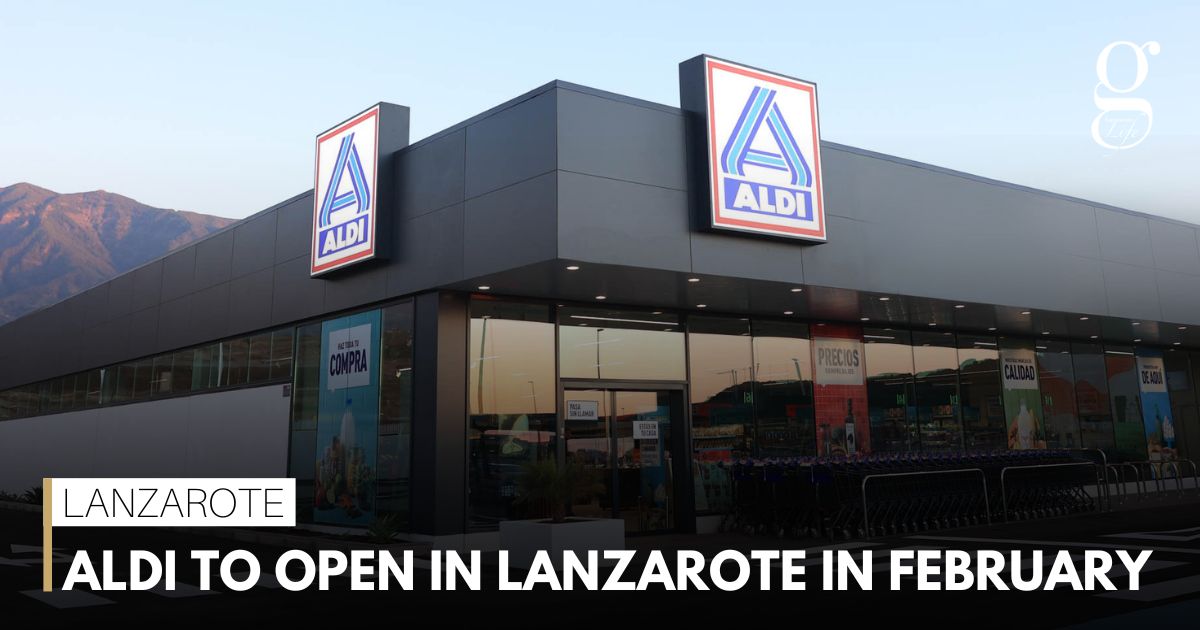 In an announcement regarding ALDI’s continued expansion in Spain in 2023, the supermarket giant announced that it will open two new shops in February – one in the Asturian municipality of Siero and the other in Arrecife.

On February 22nd, Lanzarote will see the opening of its very first ALDI. With the new opening next month, ALDI will have a total of ten supermarkets in the Canaries after a busy 2022 in which they opened several new shops in Gran Canaria, Tenerife and Fuerteventura.

Lanzarote’s newest supermarket will be located along the Rambla Medular in Arrecife (number 58), and will have an area of 4,000 square metres as well as 71 parking spots.