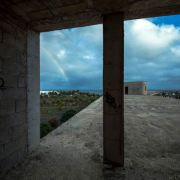 Teguise Ayuntamiento has commissioned the demolition of one of the abandoned hotels in Costa Teguise, which will take place in the “near future”. 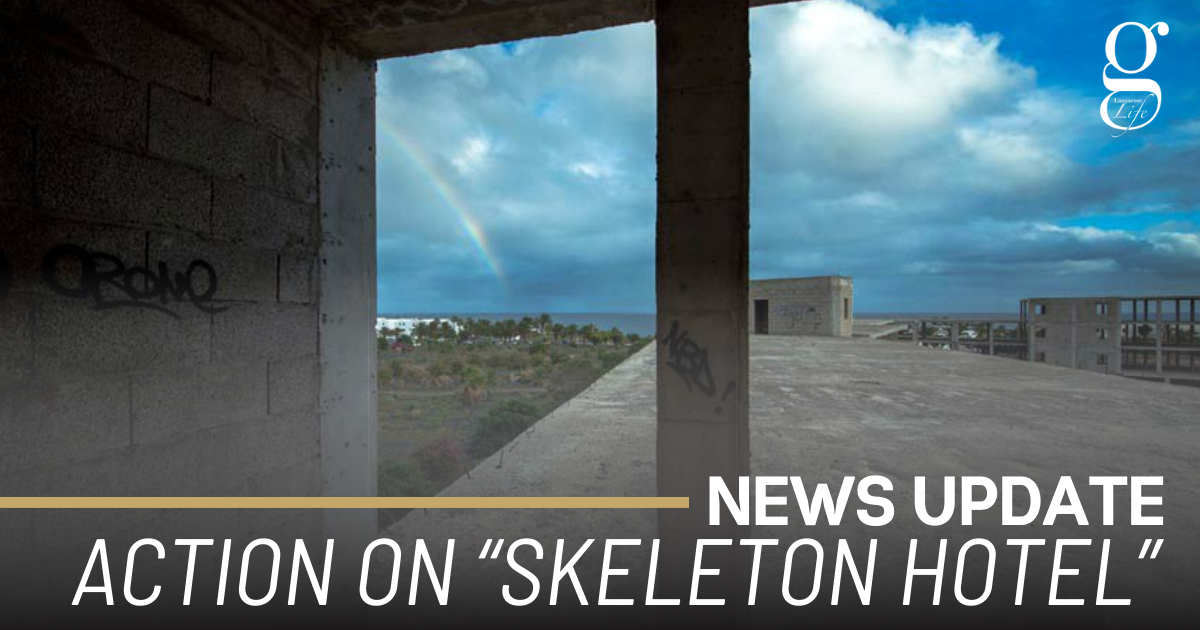 The “skeleton hotel” in question occupies plot 242, at the far end of the Avenida de las Palmeras near the Teguisol Apartments and the Sands Beach Resort.  This construction was the subject of a recent court ruling that ordered the Mayor of Teguise, Oswaldo Betancort, to pay a €1,000 fine for every day the hotel was not demolished.

The sanction against the Mayor resulted from an initial ruling against Teguise Ayuntamiento dating back to 2007, which declared the building illegal and ordered its demolition.

The Cabildo, Lanzarote’s island government, has repeatedly called for action on the abandoned hotels that litter the resort of Costa Teguise. They claim that ruling in June last year means that there is no possibility of legalising the hotel project, nor several others in the resort.

Marcos Bergaz, a socialist member of the opposition on Teguise council, blamed the lack of action on “too many years of broken promises by the Coalición Canaria, who have caused serious legal, social and image problems for Costa Teguise.” Bergaz has called for the demolition to take place immediately, either by the owners of the hotel or by the Ayuntamiento, who should then pass the bill on to the owners.

Oswaldo Betancort, the Mayor of Teguise, has organised a public meeting for Costa Teguise residents, where they are invited to address him and other councillors with questions about the cleaning of the resort,  the new football pitch and upcoming plans to celebrate the 50th anniversary of Costa Teguise.

All residents are welcome, and the meeting will take place at 7.30 pm on Monday 7th March at the Civic Centre building at the end of Calle Fragata.