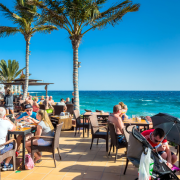 The Canarian Government has continued the de-escalation of Covid measures, abolishing the rules that dictated the maximum amount of people that could gather in public or private places, as well as those that set limits on attendance at cultural and sporting events. 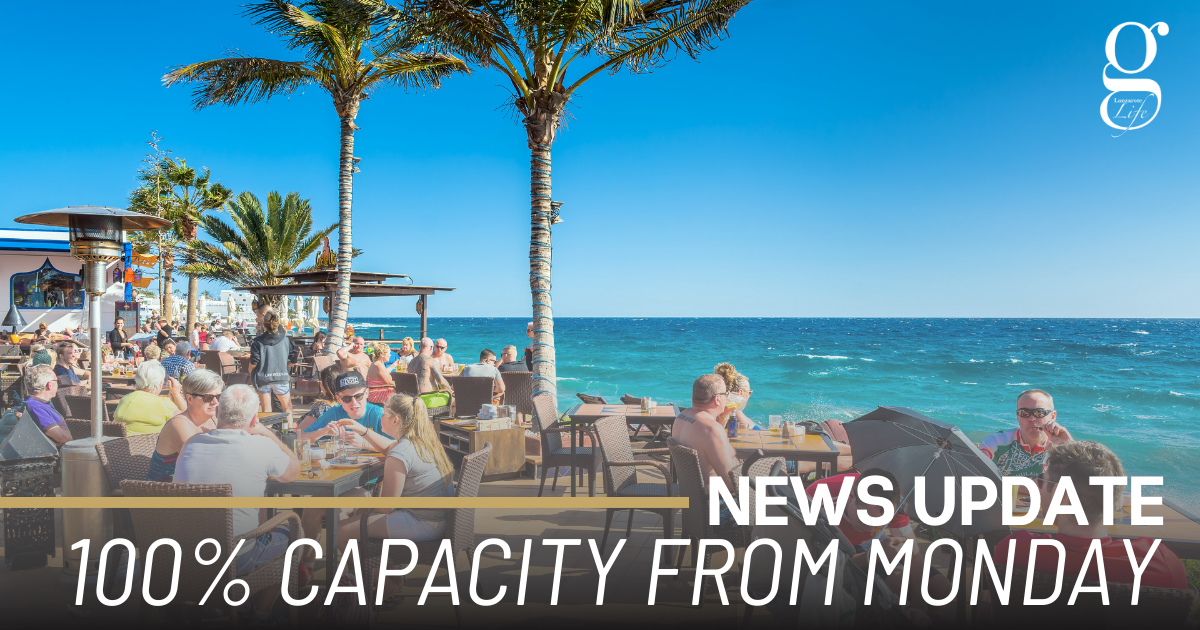 From Monday there will be no limits on how many people can gather in public or private, and attendance at sporting events, public spectacles or cultural events such as concerts or plays will be 100%, regardless of whether they take place indoors or outdoors.

The Canarian Government took this decision despite a recent rise in cases, which government spokesman Julio Pérez has attributed to the fact that positive DIY test results reported by citizens are now included in the daily figures. In the government’s view, the important figures relate top hospital occupancy, and these are falling throughout the islands.

The new relaxed restrictions allowing 100% capacity also appear to apply to bars and restaurants, although this will become clear when the official bulletin containing the amended measures is published on Monday.

Mask-wearing measures have not changed yet, but this is the responsibility of the Spanish state. A meeting between the Health Minister and regional governments is scheduled for next Thursday, when new measures are expected to be announced.