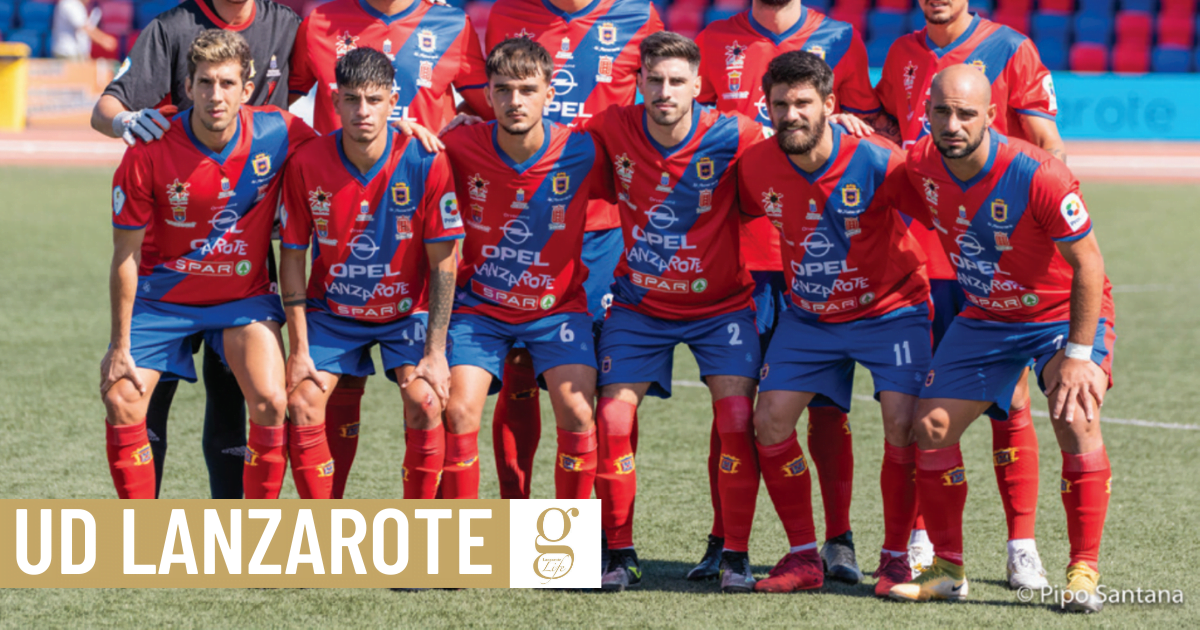 To say that UD Lanzarote have had a troubled start to the season would be putting it mildly. Six games into the 2020/21 campaign and the results are: Played six, won one, drawn one, and lost four; which leaves the Rojillos at the foot of the table.

Before the season began I spoke to some of the regular fans and we all agreed that the opening matches were likely to be complicated. Whilst other sides in the league enjoyed a full seven pre-season matches, the Lanzarote squad weren’t allowed to train together as a unit nor even permitted a match between themselves.

One may think these are just excuses, although you would have to be downright cruel not to believe that the Rojillos didn’t start the season at a disadvantage.

Losing the opening three games was followed by a dramatic win. With confidence finally on a roll, the players were desperate for their next match, but as luck would have it the next two games were suspended and momentum was lost. Covid has caused plenty of cancellations this year, but not this time. These cancelled games were due to a broken-down ferry and a storm warning that never delivered.

On top of all this our local Lanzarote government is the only Canarian authority that does not allow any fans to attend matches despite having the league’s biggest stadium making it simple to distance. To say that this is disappointing is an understatement for fans, players and management. Most believe that if these officials don’t have the courage to move forward then perhaps they should take a back seat. Many feel that they deserve a red card.

Despite all this negativity most fans have a good understanding of the situation and know that all parties are working tirelessly and are determined to turn this situation around as quickly as possible.

Lanzarote pays a high price for Christmas
Scroll to top