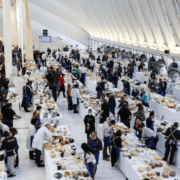 41 Canarian cheeses recieved awards at the 23rd edition of the World Cheese Awards last week, which was 18 more cheeses compared to last year. 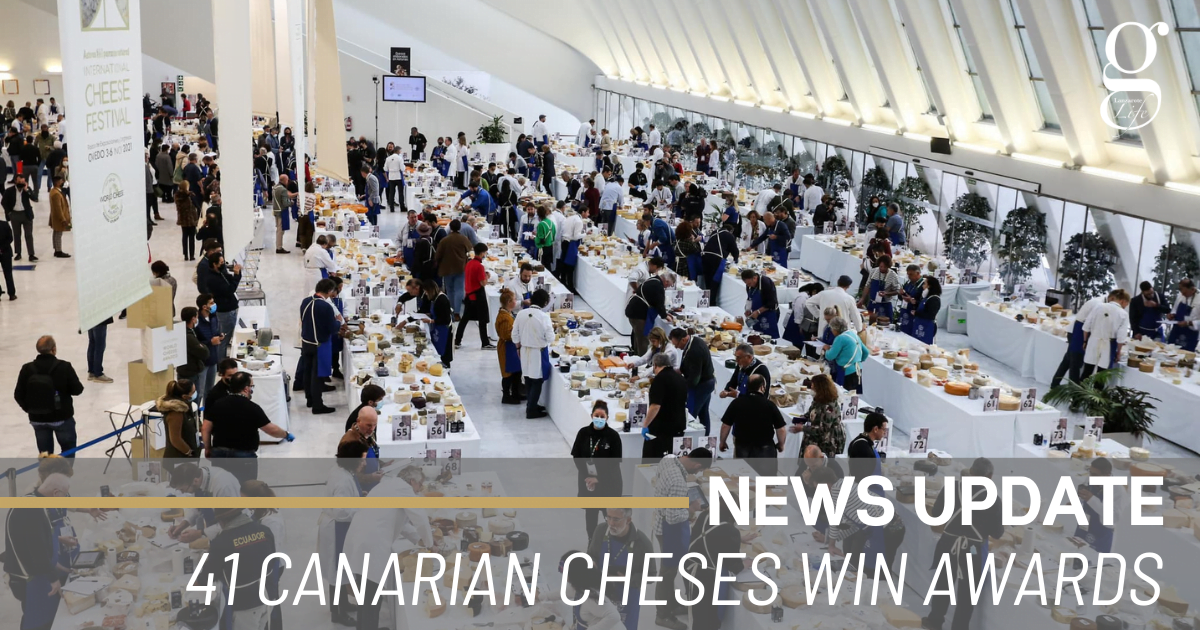 Hosted by the Guild of Fine Foods, the annual World Cheese Day is a huge event for cheese companies all over the world.

Once all the cheeses have been collected and registered, a carefully selected team of experts, buyers, retailers and food writers take to the tables to try the delicious selection of international cheeses.

In teams of 3 they work their way from table to table awarding cheeses with medals as they go. Each team selects one exceptional cheese, to award the Super Gold medal, from their table.

On the day there were a total of 4079 cheeses to be tasted. The cheeses are separated into 4 categories: Gold, Silver, Bronze and Super Gold. This year, the Canary Islands recorded 18 more awards than the previous year, with a total of 41 local cheeses awarded.

One of only 3 Canarian cheeses awarded with Super Gold was 7 Lagos, made by La D’stila in Lanzarote. The other 2 Super Gold cheeses are from Fuerteventura and Tenerife. There was only one gold medal, awarded to a cheese from Gran Canaria. Additonally, 15 silver medals awarded and 22 bronze ones as well.

It was a positive day for Spanish cheeses as they raked in the medals. The “World Champion” title was awarded to a cheese produced in Olavidia in Spain.

A calm head in a crisis
Scroll to top