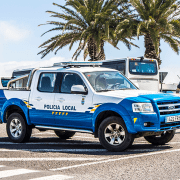 The Traffic Department issued 4.5 million denuncias on Spanish roads last year, 10% more than in 2018. Two in three were for speeding, while half a million were for expired ITV stickers. Lack of insurance, drunk driving and refusal to wear a seatbelt each saw over 100,000 police reports. 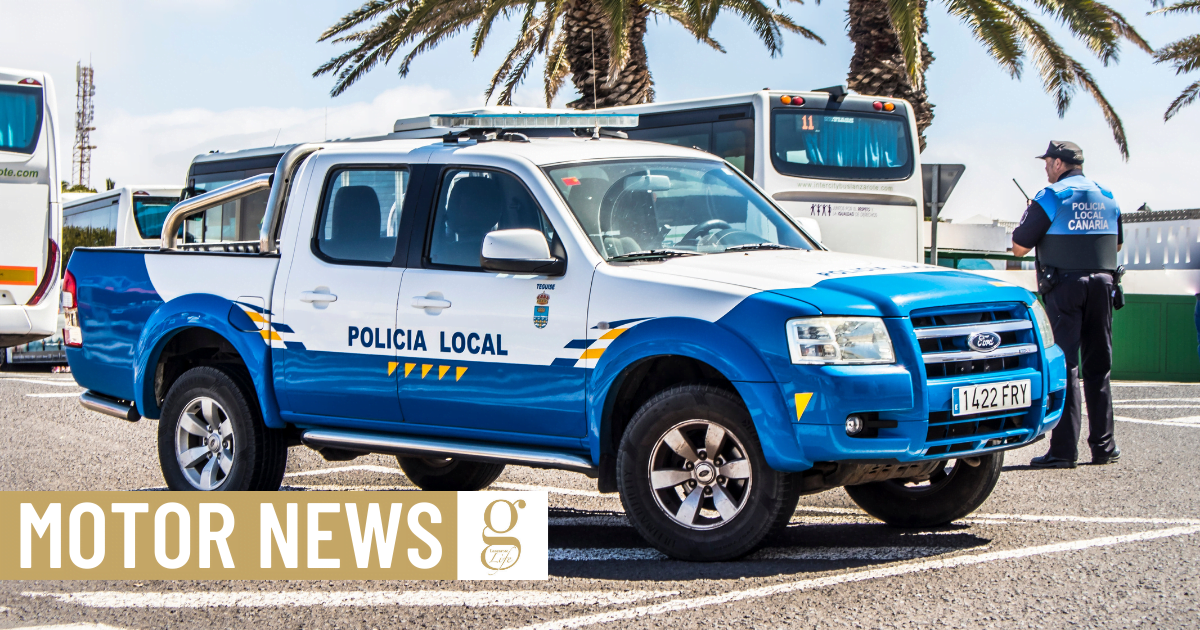 The biggest rises in infractions were seen in drivers who failed to use the correct lane and who did not observe safety distances, perhaps reflecting areas where police and Guardias have decided to crack down. Driving while under the influence of drink or drugs remains high, but has decreased significantly from 2018.

The Spanish Automobile Association said that the most worrying increases were to be seen among drivers who were travelling without seatbelts and those who are driving without a licence.

French football international in Lanzarote
Flushing out the coronavirus