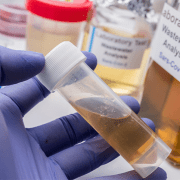 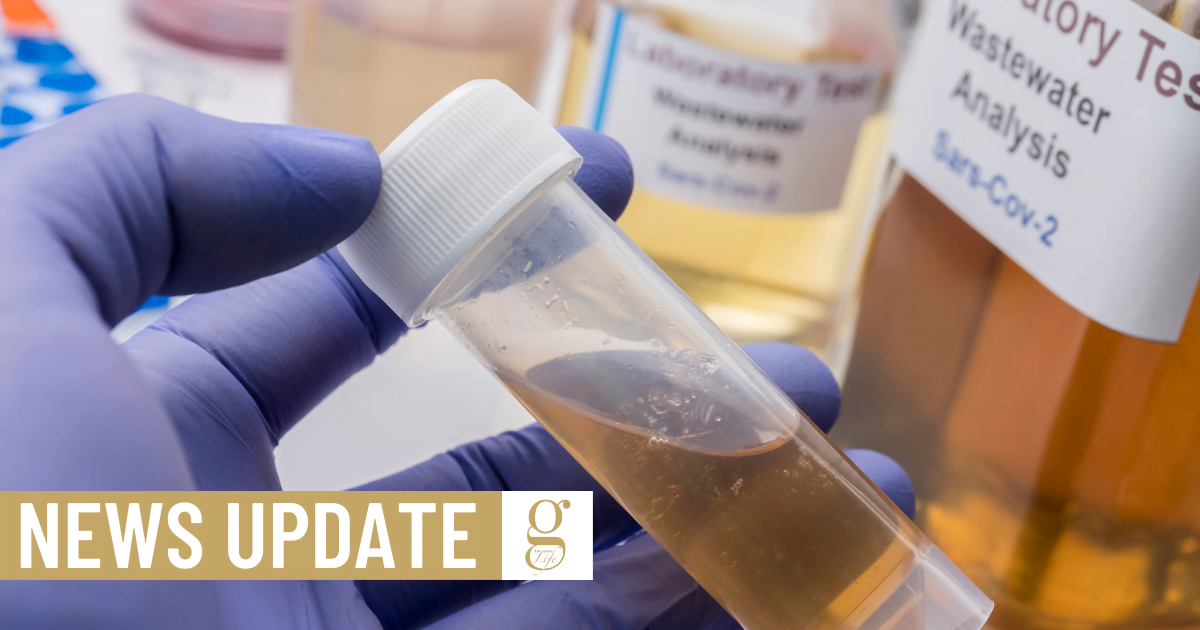 The project aims to detect the presence of coronavirus ins communities before the virus displays symptoms, allowing health services to tackle outbreaks of the virus earlier.

At a press conference yesterday, Cabildo President María Dolores Corujo explained “ “This is an ambitious project that will begin to operate at the end of next week and that, broadly speaking, is based on the collection of sewage samples at different points of the sanitation network. This allows  any viral RNA present in the samples to be concentrated and extracted. In this way, we can geographically locate the virus easily before symptoms appear in the general population.”

Around seven days can pass from initial infection to the appearance of symptoms, during which time the virus can be spread unwittingly. Like contact tracing, the sewage analysis will permit detection of the virus in subjects who may not have any idea they are infected.

It is claimed that the technique will allow analysts to pinpoint the neighbourhood and the street on which virus samples are detected. In the beginning, samples will be taken from 20 locations around Lanzarote every three days.

Corujo said “This changes Lanzarote from a reactive scenario, where we only act once people show symptoms and are tested; not a preventive scenario.”

Sewage analysis is already well-established for other diseases such as hepatitis, polio and norovirus, and it has already been used to detect coronavirus on mainland Spain and the UK. In August, Professor Davy Jones of Bangor University in Wales told the BBC “All the evidence suggests that we can potentially see a signal in wastewater before we see a spike in infections in the community.”