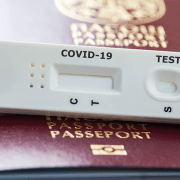 Spain’s central government yesterday agreed a protocol that will permit the opening of travel corridors to the Canaries and Balearics. 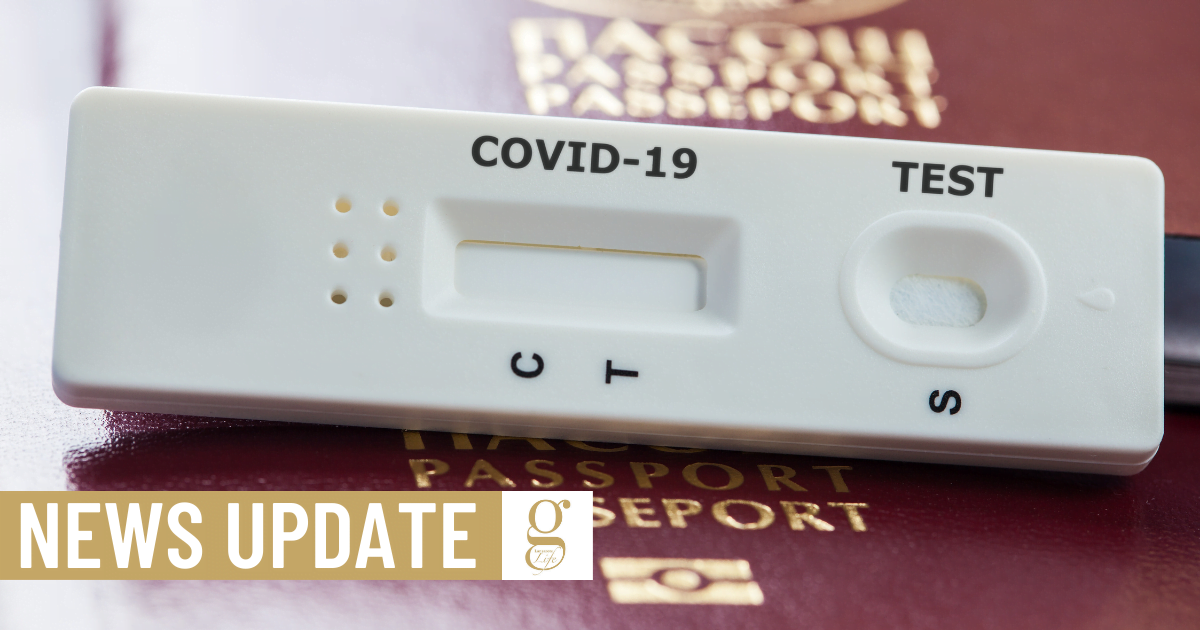 According to this plan, any visitor arriving from a country with a 14-day infection rate of more than 50 cases per 100,000 will have to present a negative PCR test for Covid-19 in the 48 hours before flying. Upon returning, they will also be required to take a test, and will be quarantined on the islands if it is positive.

The protocol is an important step towards a testing regime that would allow the canaries to try and salvage the winter season. Tourism Minister Reyes Maroto’s failure to establish a protocol with her EU counterparts was heavily criticised two weeks ago.

The agreement arrives as EU ambassadors agree a four-colour “traffic light” scheme that will be operated by the European Centre for Disease Control (ECDC) and will assign a colour to every region of Europe depending on the level of the coronavirus infection.

If the system is approved this week, as is likely, the ECDC will classify all EU regions in the Schengen area as follows:

Grey:  Countries that have not supplied sufficient data.

Under these criteria, Spain would be classified as red, while the Canaries are orange. There is no indication that individual islands would be taken into account.

Although the UK is not part of the Schengen area, the ECDC’s decisions are also likely to be influential on its travel recommendations.

Make friends and discover Lanzarote on a bike!
4.5 Million Fines

No smoking in the street
Scroll to top