Last month we cornered Charmaine Arbouin, the British Consul for the Canaries, as she briefly visited Arrecife accompanies by the Vice Consul in Las Palmas, Jackie Stevenson and Lanzarote’s Honorary Consul Sue Thain. Charmaine always gives straight, honest and expert advice and this time was no exception. 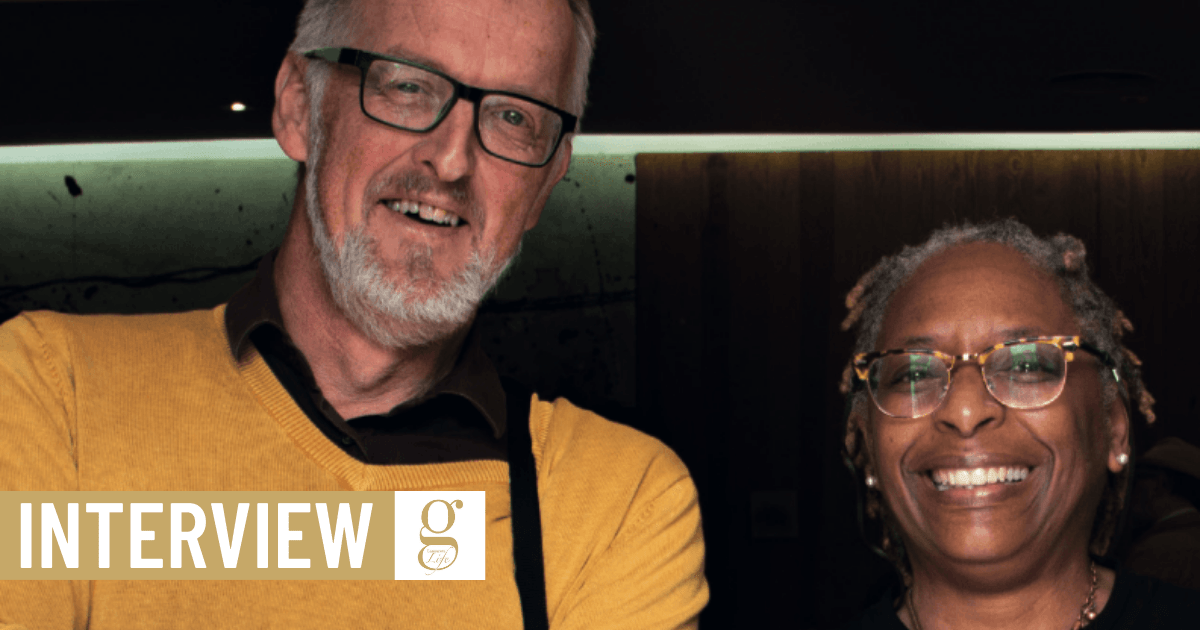 Charmaine, with two months left until the end of the transition agreement, should we apply for TIE cards?

If you’re not a resident yet, but if you already have the green residency card or certificate, there’s no hurry. We’ve been assured that these documents will remain valid and if people are given any trouble about using them, we want to know.

What about the banks that are closing the accounts of British residents in EU countries?

At the moment we’re aware of three banks that have warned of this. It relates to the way the banks in question have chosen to register as companies, and there are other banks to which it doesn’t apply. I should also mention that it doesn’t just apply to accounts, but also mortgages, insurance and other financial products.

Our advice is to talk to your bank. Your bank should be contacting you in any case, if any changes are to be made.

What about the “swallows” who spend months here in the Winter?

This is an area where the UK has actually been more generous than the EU. EU nationals will be permitted to stay in the UK for unbroken six- month periods, but currently the EU is saying that those six months should be split into two separate three-month periods for UK citizens in EU countries. There are ways around it, but they’re tricky.

Our advice on that is to hold tight. I know the Ambassador is working on this, and the Spanish government is keen to reach an agreement – they really don’t want to lose “swallows”, especially in the current climate.

The UK Government has admitted that it may intentionally break last year’s withdrawal agreement. Will that threaten the rights that were guaranteed in the document?

We’re assured that citizens’ rights have been put to bed and will not be affected by this.

Any other advice, Charmaine?

Once again: get registered as a resident if you aren’t already, change your driving licence and make sure you have more than six months left on your passport before travelling. Above all, I’d like to say that if you’re already resident here in Spain there’s nothing to worry about.

An Honour for Janet

If you’re interested in the nuts and bolts of life on the Canaries, there’s a good chance you’ve stumbled across Dr. Janet Anscombe’s website.

Janet, a retired university lecturer in classics and ancient history, retired to Tenerife 15 years ago, where she started www.janetanscombe.com, a web page aimed at answering the questions that locals had about paperwork, local law, and, more recently, the changes that Brexit will bring. Although the site is mainly aimed at Tenerife residents, it is a hugely valuable resource for any British resident on the Canaries.

Last month, Janet was utterly surprised and honoured to discover she had been awarded the MBE in the Queen’s Birthday Honours List. Ambassador Hugh Elliott said: “I know from colleagues in Tenerife how valued Janet is by the British community in Tenerife, many describing her as their ‘guru’ and ‘go-to’ person. We, and the Tenerife community, are lucky to have her.”

At the Gazette, we’d also like to congratulate Janet, who has always been patient and helpful with our enquiries.

The heart & soul of Lanzarote
Guinate Valley and The Ridge