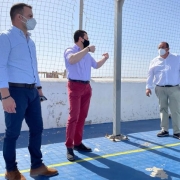 The Mayor of Yaiza, Óscar Noda, confirmed this Tuesday that the Ayuntamiento have submitted three municipal projects totalling 1.4 million euros to the Lanzarote Cabildo. 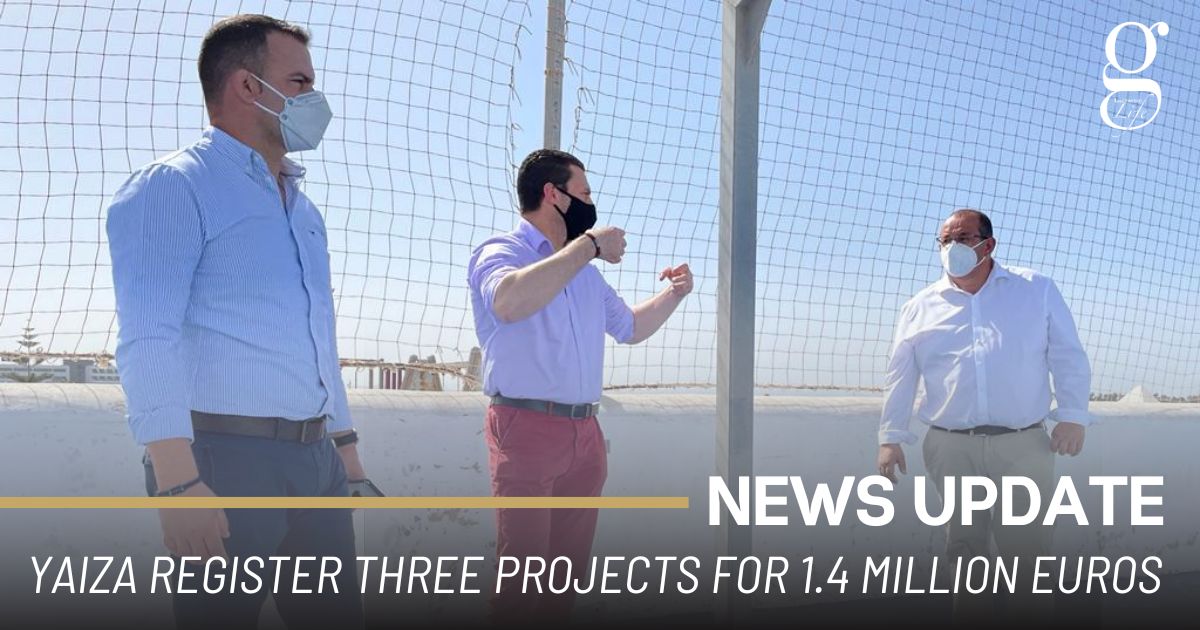 This Tuesday the Ayuntamiento have submitted three projects totalling 1.4 million euros to the Cabildo, which includes the refurbishment of the municipal sports facility in El Aulagar, Playa Blanca, and two new playgrounds in Femés Atrás and in Uga.

“We guarantee more than 300,000 euros of our own funds to co-finance these initiatives with the Cabildo, which we agreed with the Cabildo President Maria Dolores Corujo in the meeting we had”, stated Noda.

Regarding the El Aulagar sports court, where the Tinyala Basketball Club trains, Noda recalls that “we have invested in some improvements, but we know that it requires major intervention, which is why we drafted the project, valued at half a million euros.”.

Noda explained that “as far as the parks are concerned, we have drawn up a plan for the modernisation, implementation and adaption of children’s playgrounds. Several of these playgrounds are already at that standard, and our aim is to maintain the pace of investment in this department.” The project for the Femés Atrás playground amounts to 500,000 euros and the playground in Uga to 394,000 euros.