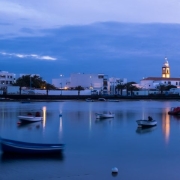 For nine hours straight, Cuban music will be played live in the Charco de San Ginés as the Fiestas de San Ginés kicks off this weekend. 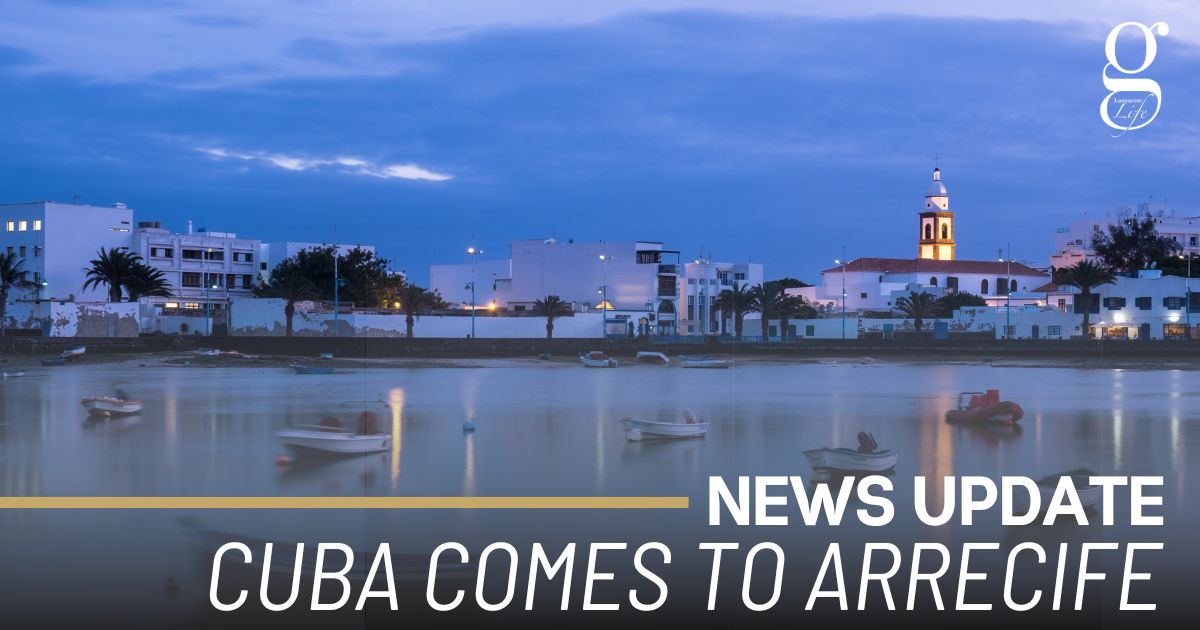 From two in the afternoon, and for nine uninterrupted hours straight, Cuba is coming to the Charco de San Ginés as Arrecife kicks off the Fiestas de San Ginés.

A host of artists will be performing:

Chicas de la Habana – a girl group created in 2007 who combine Reggaeton, House and Rap, all without losing their Cuban roots.

DJ Arrocin featuring Virginia Guantanamera – the DJ started his career in the late 90s who tried various different genres before settling on Urban, fusing it with Reggae, Hip-Hop and Cumbia. Joining him, Virginia Guantanamera, a singer songwriter with almost 40 years on the Cuban, Canarian and international stages.

JERI & DJ CHK – JERI is a rapper with experience in the alt music scene in Majorca, charactarised by his fast flows, hoarse vocals and acidic lyrics. He is joined by DJ CHK, who will spin the decks.