A 68-year old German woman was rescued after breaking her ankle at the Montaña Caldereta yesterday. 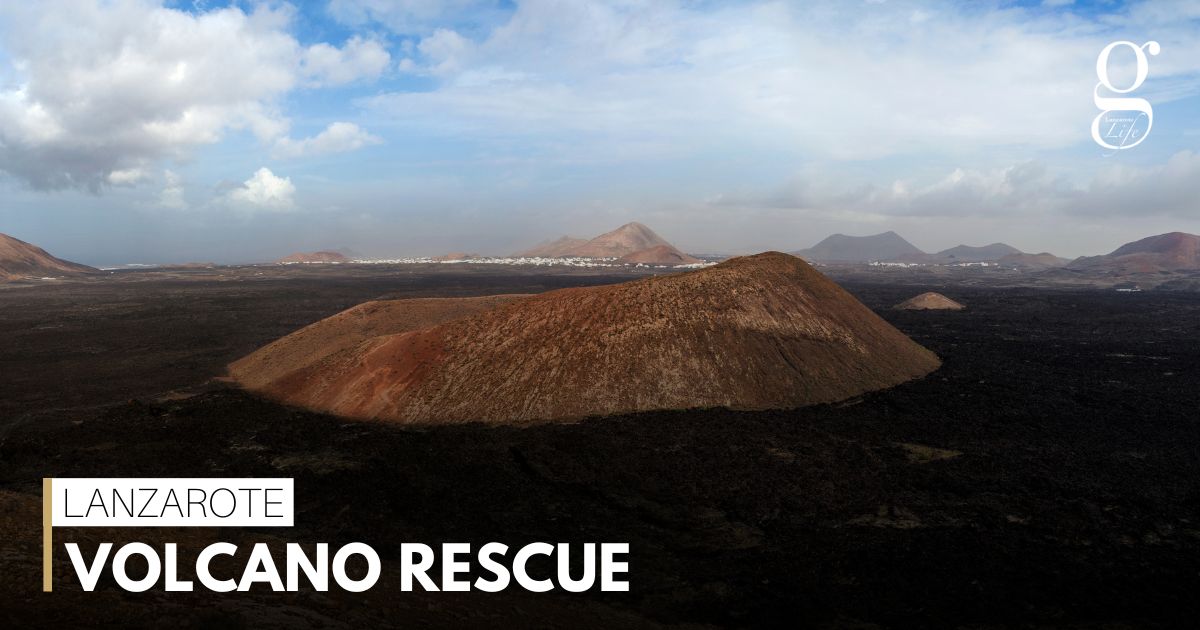 Montaña Caldereta is a volcano that lies on one of the island’s most stunning walking routes – the path from Mancha Blanca to the largest volcanic crater on the island – Caldera Blanca. The woman suffered an accident 3 kms from the main road, in an area inaccessible to vehicles.

Firemen reached the scene of the accident and splinted the woman’s leg before carrying her in a stretcher to the Caldera Blanca, where a 4×4 vehicle was able to take her to an ambulance waiting on the Tenesar road.