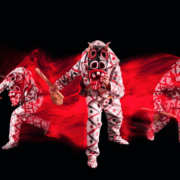 With gatherings currently limited to two people on Lanzarote, it’s no surprise that the carnival parades,  which were due to start on 15th February in Arrecife,  have all been cancelled. However, the Cabildo’s Casa Amarilla has just launched a virtual exhibition that celebrates some of the most iconic sights of the island’s biggest street party. 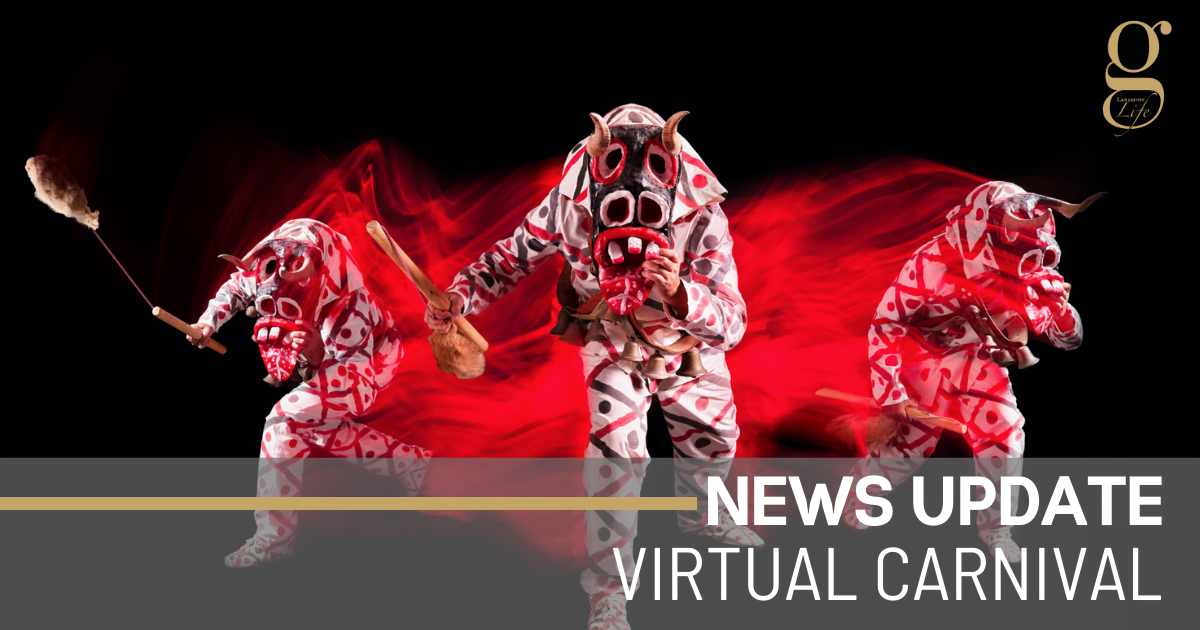 Carnival parades were cancelled several months ago – a wise decision considering that the preparations for the event would see hundreds of groups of islanders gathering in small rooms to practice songs and dances, sew costumes and maybe have a few glasses of wine, too. That’s without even considering the massive street parades, where thousands mingle shoulder-to-shoulder and pour into bars afterwards

Yet carnival is sorely missed, and to mark its absence the Cabildo has commissioned the great timple player Benito Cabrera to curate an online exhibition titled “Buches and Diabletes – the Traditional Carnival”.

Hosted by the Cabildo’s excellent memoriadigital project, which archives photos of Lanzarote past and present, the exhibition gathers photos and videos and texts that capture some of the most traditional aspect s of Lanzarote’s carnival, including Los Buches, the fisherman’s group who bash spectators on the head with the inflated swim-bladders of fish, and the terrifying Diabletes of Teguise, whose bull masks and Manrique-designed outfits are meant tro strike fear into the heart of spectators.

There also glimpses of other Canarian carnival traditions, such as the Rams of Tigaday in El Hierro. Based on a legend of a mad shepherd and his flock, this tradition sees “El Loco” leads his sheep (men dressed in furs and sheep skull masks) through the streets, where they chase random onlookers and rub their faces with boot polish.

In Santa Cruz de la Palma, the Fiesta de los Indianos sees carnival goers dressed as wealthy islanders returning from Cuba, dressed all in white and dancing to rumba and salsa music, before hurling flour all around.

The exhibition also contains wonderful photos such as the “oldest photo of carnival on Lanzarote” – four men dressed to the nines enjoying a few drinks in the year 1895, and another 19th century photo of a gentleman dressed perfectly in the latest ladies style.

The exhibition “Buches and Diabletes: Traditions of Carnival” can be accessed at memoriadelanzarote.com.