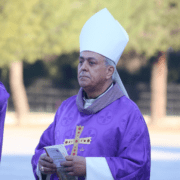 The PSOE, which is the majority governing party in Spain and the Canaries, has demanded the immediate resignation of Susana Machín, the Health Councillor for La Palma’s Cabildo, and two other councillors after they were discovered to have received Covid vaccines before their allotted turn. 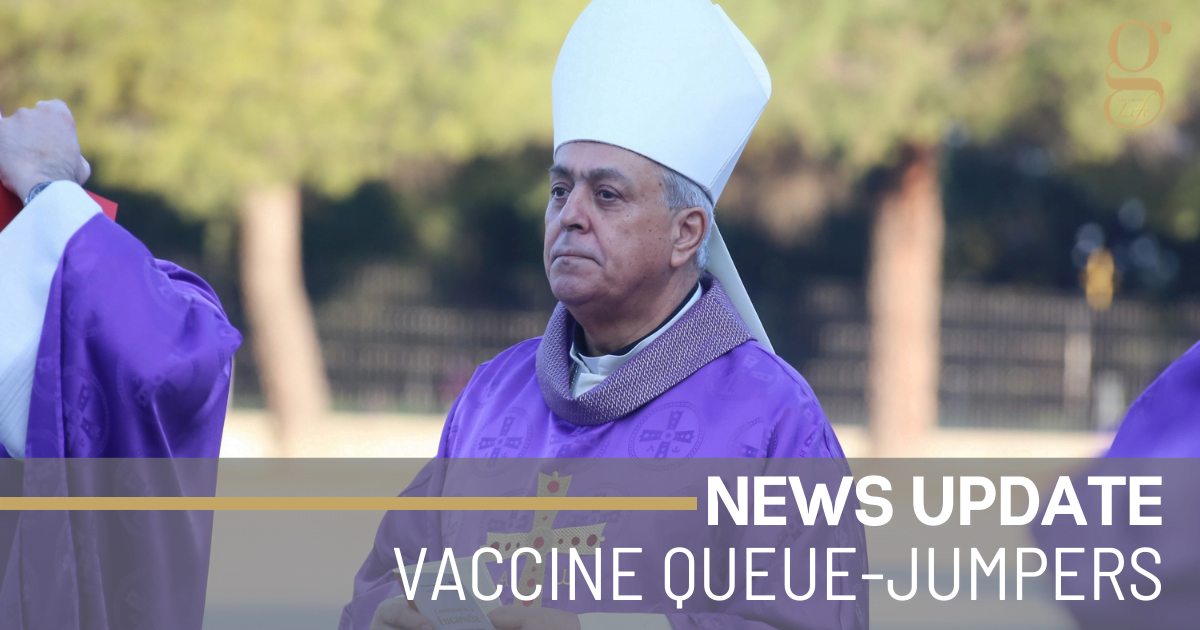 Ángel Victor Torres, the Canarian President who is also the secretary general of the socialists in the Canaries, explained that his party had made up its mind to be firm with vaccine queue-jumpers. If the La Palma counsellors do not resign, they will be expelled from the party.

Machín has claimed that she was ordered to take the vaccine by the director of the main hospital in La Palma, as she was in constant contact with health workers and patients who could be exposed to cases of the virus. However, a Canarian Health Service report concluded that she had not appeared on any list of scheduled vaccine recipients and had thus jumped the queue.

Three other Canarian public figures have been discovered to have received vaccines they were not eligible for. They are two Coalicion Canaria Mayors on Tenerife, and Bernardo Álvarez, the controversial Bishop of Tenerife.

Álvarez, who became notorious in 2007 for comparing homosexuals to child abusers and claiming that some children “desired” to be abused; received the first dose of the vaccine in an old people’s residence owned by the church, claiming falsely that he lived there. However, he actually lives in a private dwelling 100 metres from the residence and has no contact with its residents. There have been several calls for his resignation.

Torres said that only six cases of queue-jumping had been detected on the Canaries, while “dozens or even hundreds” had occurred in other Spanish regions, and claimed that the rigorous Canarian vaccine programme had reduced the potential for abuse of the system.

Public officials jumping queues for vaccines has been a controversial issue other parts of Europe, including Germany and the UK. The excuse used is nearly always the same – that there were “a few vaccines left over that would otherwise have been thrown out.”  However, increasingly firm action in many countries has made it plain that this, and other excuses, are unlikely to be tolerated.

The Calima returns
The Social Network