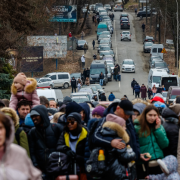 Canarian President Ángel Victor Torres yesterday pledged that the Canaries would take in Ukrainian refugees, while requesting that other Spanish communities share responsibility for the Canaries’ own migrant situation. 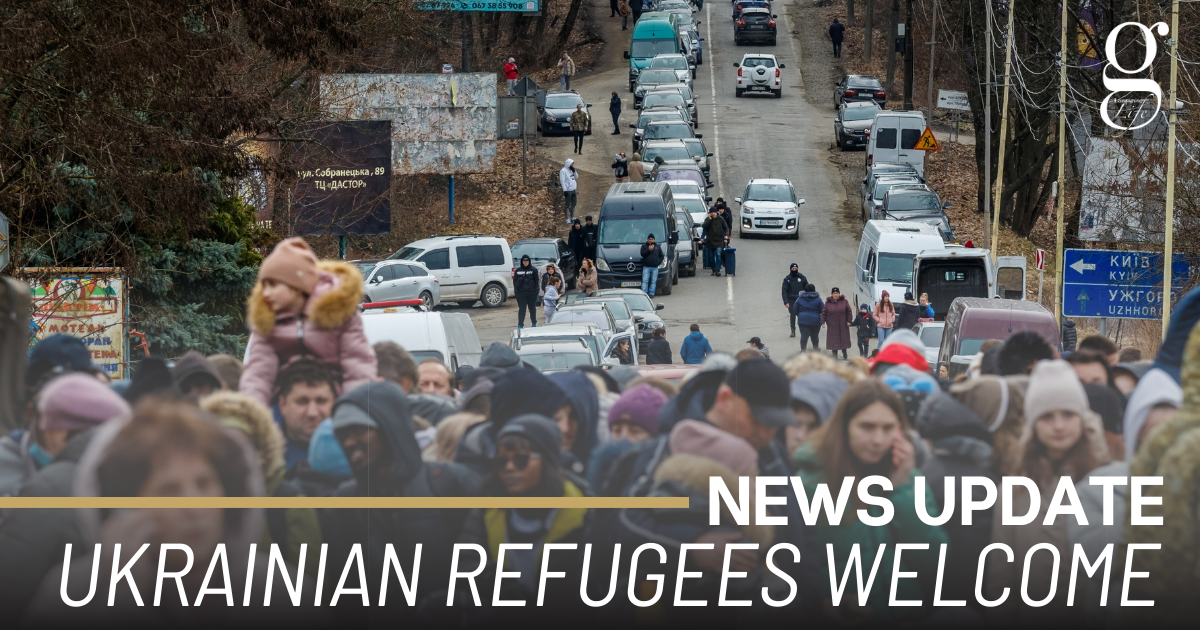 “Of course we’ll respond to the drama that Ukrainians are suffering ,” said Torres at the the 14th congress of the Gran Canarian Socialist Party.“ In agreement with the responsibility that binds us, we’ll participate along with all the other communities of Spain to accommodate these Ukrainian young people”.

However, referring to the Canaries’ repeated calls for assistance in dealing with migrants from the African mainland, Torres added “We request that they (the other Spanish communities) show the same responsibility for the young people from Africa.”

Earlier in the week Noemi Santana, the Canarian Social Rights Minister, had said that the Canaries would find it “hard to accommodate more people”, when the islands are already having difficulty taking care of those who arrive from the African continent.

Santana said that, while she had “full solidarity and empathy” with the Ukraine, she hoped that other communities would open their doors to refugees, as the Canaries, “unfortunately” lacks the space or money to take them in.

Government spokesman Julio Pérez disagreed, saying that “However bad our situation is, the Ukrainian one is worse,”, and pointed out that, while the main responsibility of the Canaries towards African migrants is restricted to care of unaccompanied minors, most Ukrainian refugees will arrive as parts of family units.

The Canaries currently hosts over 3,000 youngsters in 48 accommodation centres, and the islands have long requested that responsibilities for migrants be shared fairly between all of Spain’s regions.

It was a very good year
Scroll to top