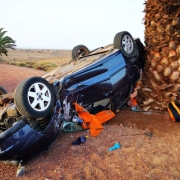 Two women have been injured in a car crash on the LZ-303 this morning. 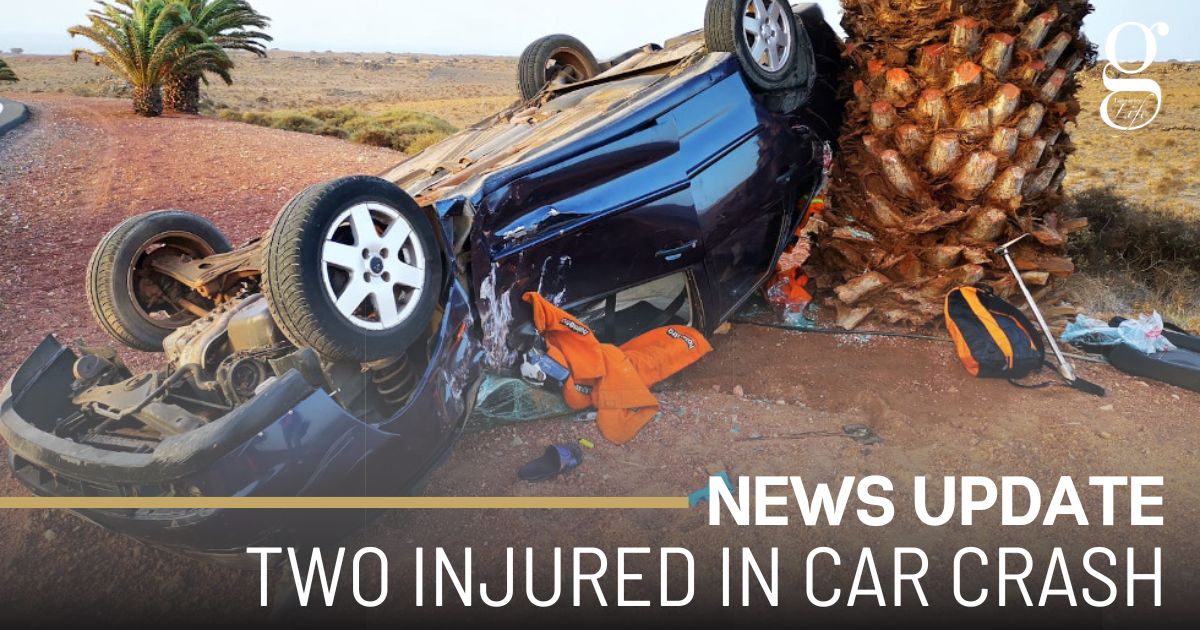 According to the Canarian Government’s Emergency and Sercity Centre (CECOES), emergency services were alerted to a car crash on the LZ-303 in the municipality of San Bartolomé at approximately 7am this morning.

The emergency services arrived at the scene to find that the car had overturned. The two women involved in the crash were inside of the car when they arrived, and both were removed safely from the vehicle by firefighters.

One of the two presented a moderate injury and the passenger presented with a mild injury. Both were transferred to the Dr. José Molina Orosa hospital in Arrecife.

Guided art exhibition at the Castillo
Scroll to top