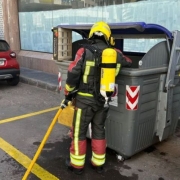 Emergency services were alerted to two fires today, in the daytime. Of the recent increase in fires the two newest incidents are some of the first to occur in the daytime. 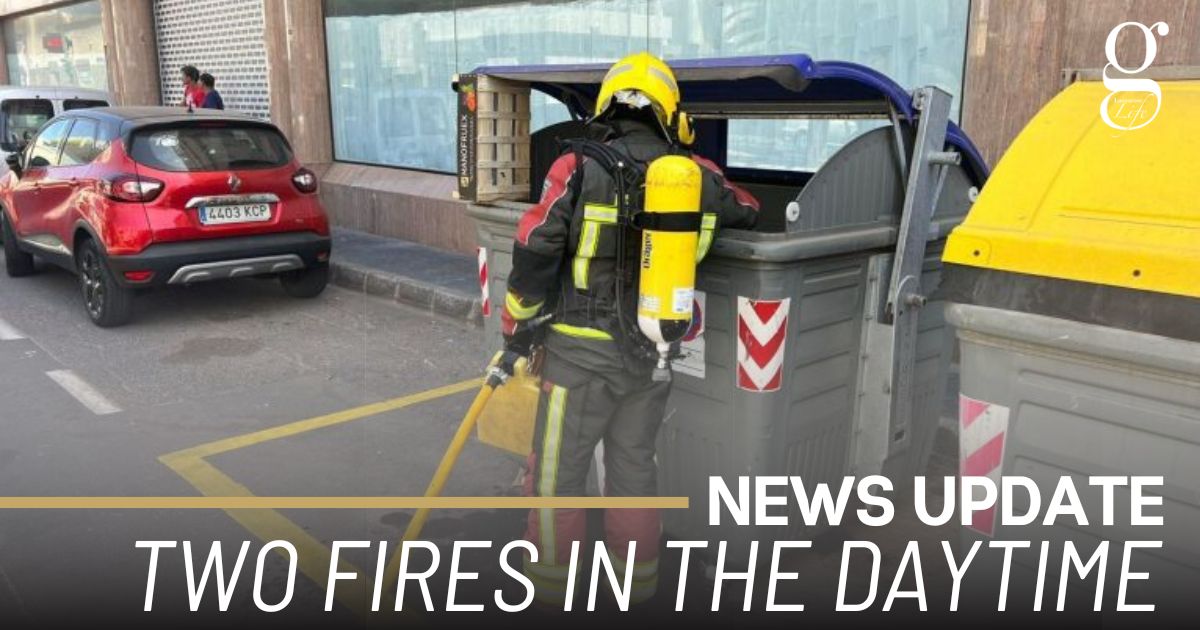 Lanzarote has experienced an increase in fires recently, with it becoming an almost nightly occurrence in Arrecife and other areas of the island.

Until now the fires have been reported late at night or in the very early hours of the morning, however, today firefighters were alerted to two daytime fires.

The first occurred on Calle Mazurca where the beginnings of a fire were found in a paper recycling bin. Firefighters extinguished the fire before it caused too much damage.

The second incident occurred on Calle Travesia in Playa Honda where firefighters found a wooden pallet that had been set on fire. It was safely extinguished.