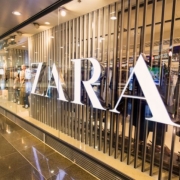 The new Open Mall in Arrecife that is set to open towards the end of the year has attracted another big name to join the already confirmed Primark branch. 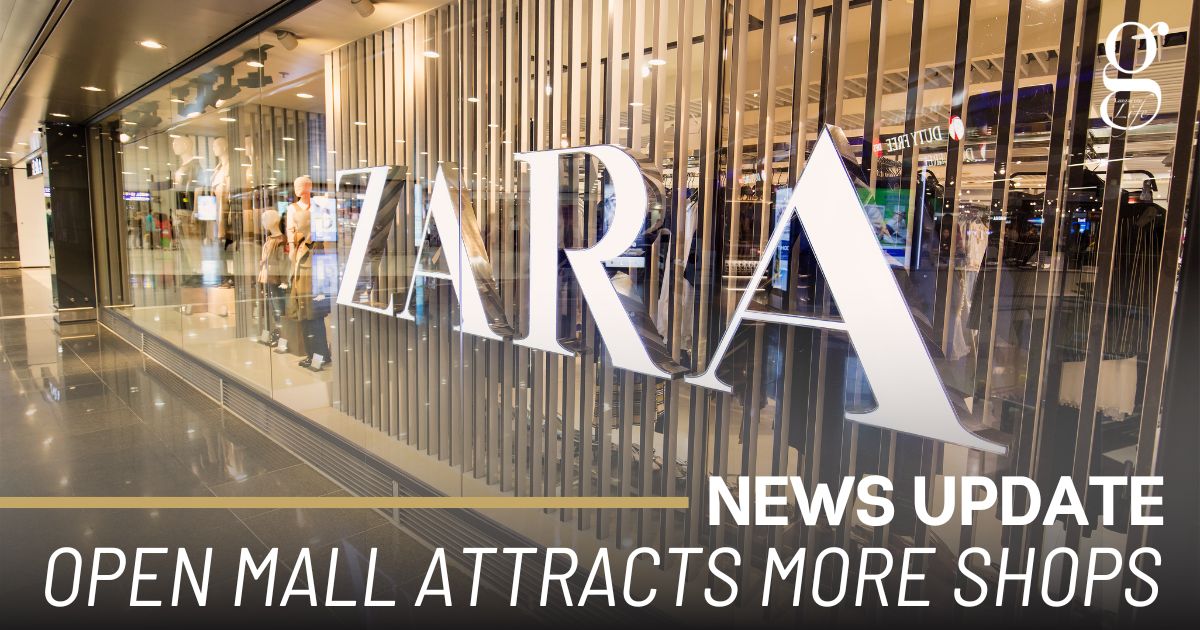 It was confirmed in May this year that the Irish clothing giant Primark would be opening its first Lanzarote branch in the Open Mall shopping centre. It will have a floor space of 3,042 square metres in the new shopping centre in the 16-17B allotments of the Open Mall, and the new edition will make the Lanzarote branch its 4th in the Canary Islands.

Following the announcement of Primark, the clothing shop Zara has joined in the application for a licence to open in the Open Mall.

The announcement was made public this Tuesday in the new Boletín Oficial de Canarias, which stated that the company Zara España S.A. has applied for the commercial licence to open a large shop within the shopping centre.

The Open Mall is set to open this Autumn and will have three floors in total with a large carpark.

Teguise castle to open soon
Two fires in the daytime