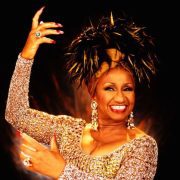 The theme of Arrecife’s carnival next year will be a homage to the “Queen of Salsa”, Celia Cruz. 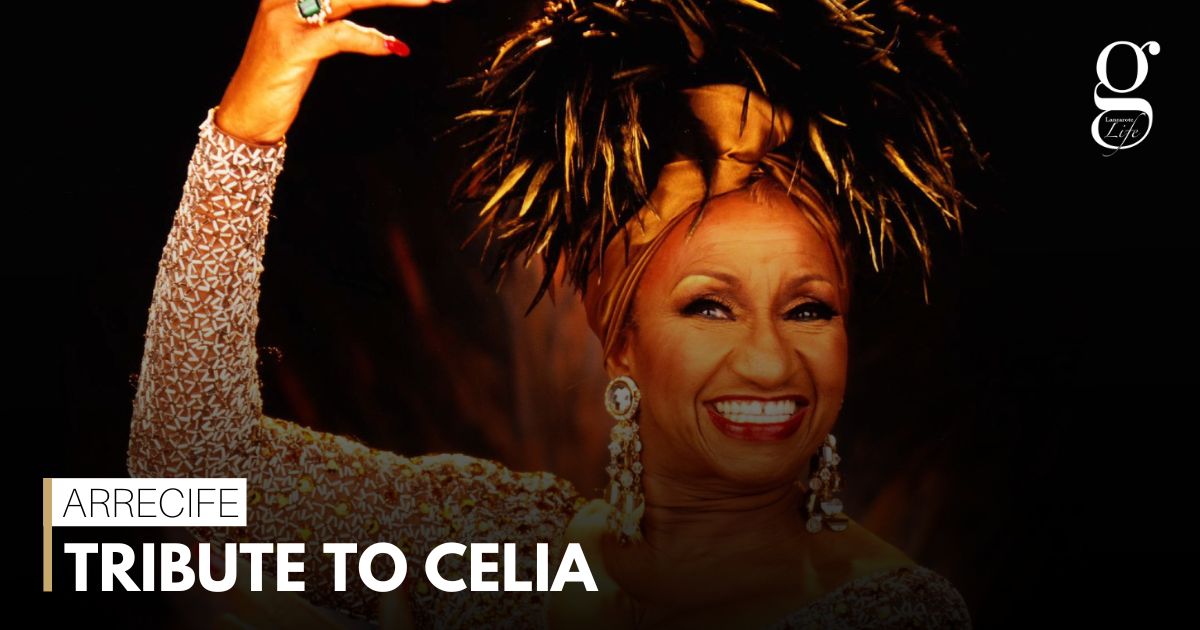 Next year will mark the 20th anniversary of the death of Celia Cruz, the Cuban singer whose incredible voice, dramatic stage presence and endless energy made her an iconic presence in latin music for over 40 years.

Cruz has been closely linked with Canarian carnivals since 1987, when she performed at the Tenerife Carnival and drew 240,000 spectators – a world record for an open air concert that still stands.

Arrecife’s carnival will take place in mid-February, with the big street parade taking place as usual on the day before Shrove Tuesday, on Monday 20th February.

Where to get the November Gazette
Scroll to top