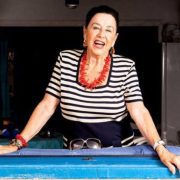 Juana Manrique, the last surviving sibling of César Manrique, died yesterday at the age of 95. 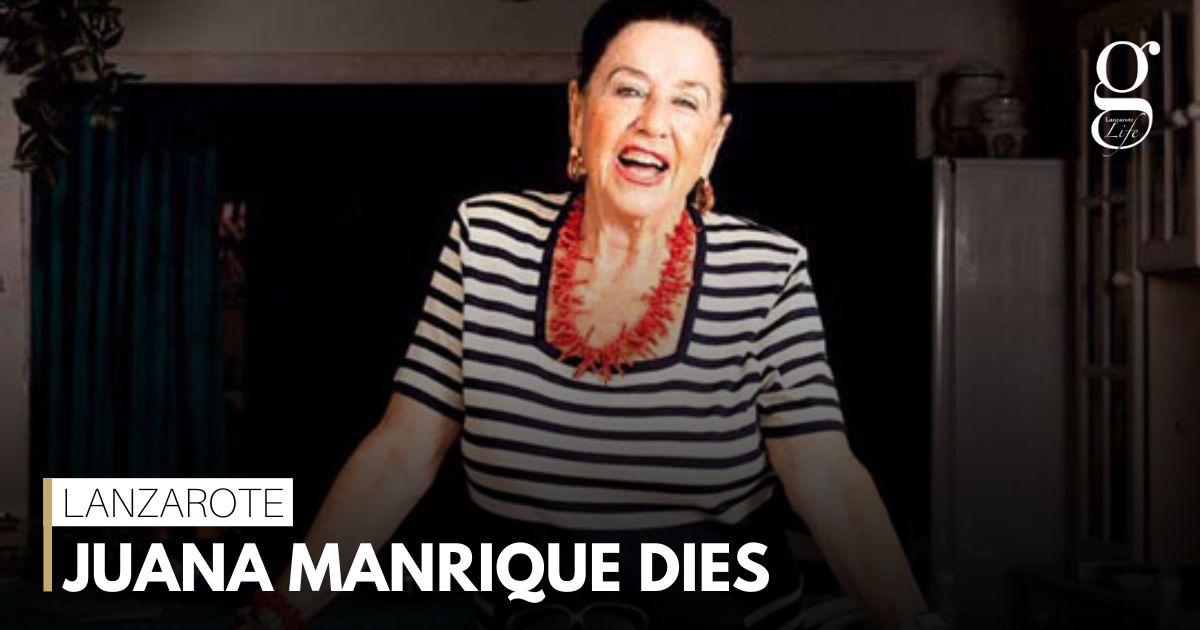 The widow of Alfredo Matellana, a quantity surveyor who became director of Arrecife’s fishing school, Doña Juana was well known for her elegant dress sense, and loved the island’s carnival traditions. In 2013 she was honoured for the“many original costumes” she had created at a carnival event.

She was only surviving member of the four Manrique children. César died in 1992, and his twin sister Amparo and younger brother Carlos both died in 2018.

Lanzarote’s Cabildo has issued condolences and paid homage to “a personality who will never be repeated, with a joyous nature and brimming with energy.”

Arrecife Ayuntamiento has also offered condolences, and described Doña Juana as “an example of vitality.”

A stunning garden
Death on the Valle de Malpaso

Tribute to Celia
Scroll to top