A 37-year-old man drowned on Wednesday after entering the sea at Charco del Palo, near Mala, in an attempt to retrieve a bale of cannabis that had been spotted floating off shore. 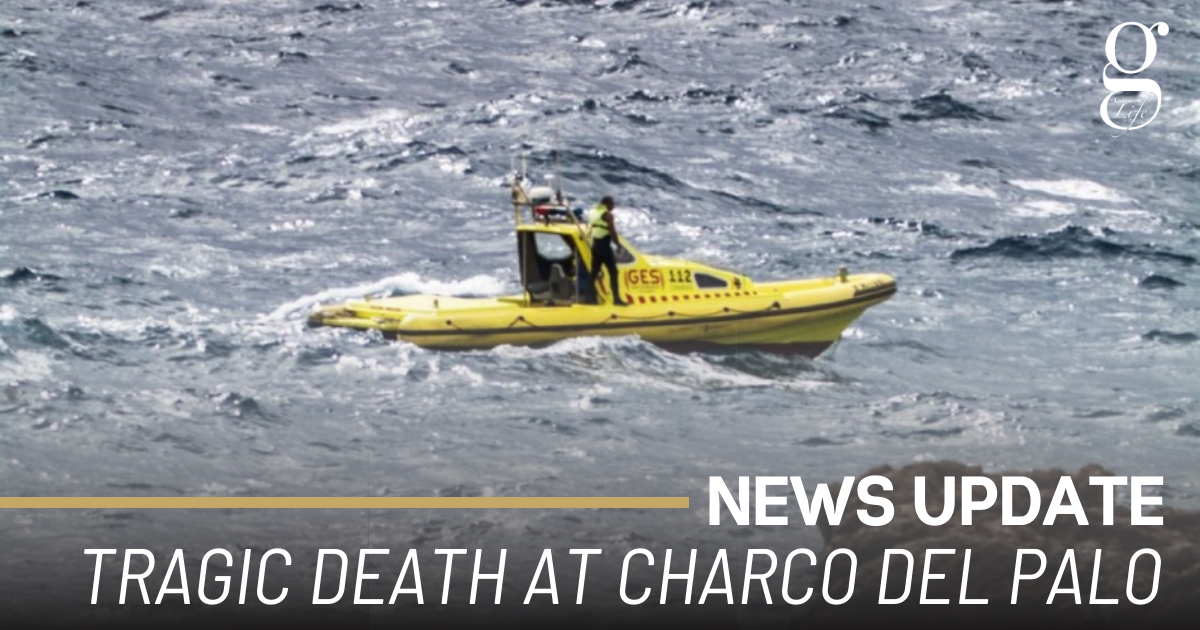 Haria’s Mayor Victor Robayna yesterday said “His partner had advised him not to go in, and some foreigners who were there, including a fisherman, did the same, because of the time of day and the state of the sea.”

The time was around 6.30 pm, at which time darkness is falling fast, and the seas were rough and choppy. “The bale didn’t look far away, but distances are very different when you’re in the water,” said Robayna. Shortly after the man entered the water he was seen trying to return, and appeared “tired”.

“After that , his last cries were heard, the final calls for help, then he disappeared into the darkness. Nobody could have gone in to save him. Anyone who knows the waves there knew it would have been impossible,” said Robayna.

Emergency service personnel who arrived later were unable to enter the sea because of conditions, and a helicopter made a few passes but was also unable to locate anything because of the weather and the darkness.

The search continued on Thursday, and yesterday afternoon a body was retrieved from the sea by the Guardia Civil’s GES (Emergency & Rescue Group).