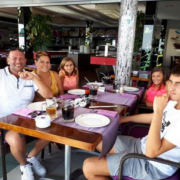 On August 12th, 2021, 17-year-old Christian passed away from LAFORA, a rare and incurable degenerative genetic disease. Just six months later, Christian’s younger sister Tracy began to suffer the same symptoms as her brother, and has now also been diagnosed with LAFORA. 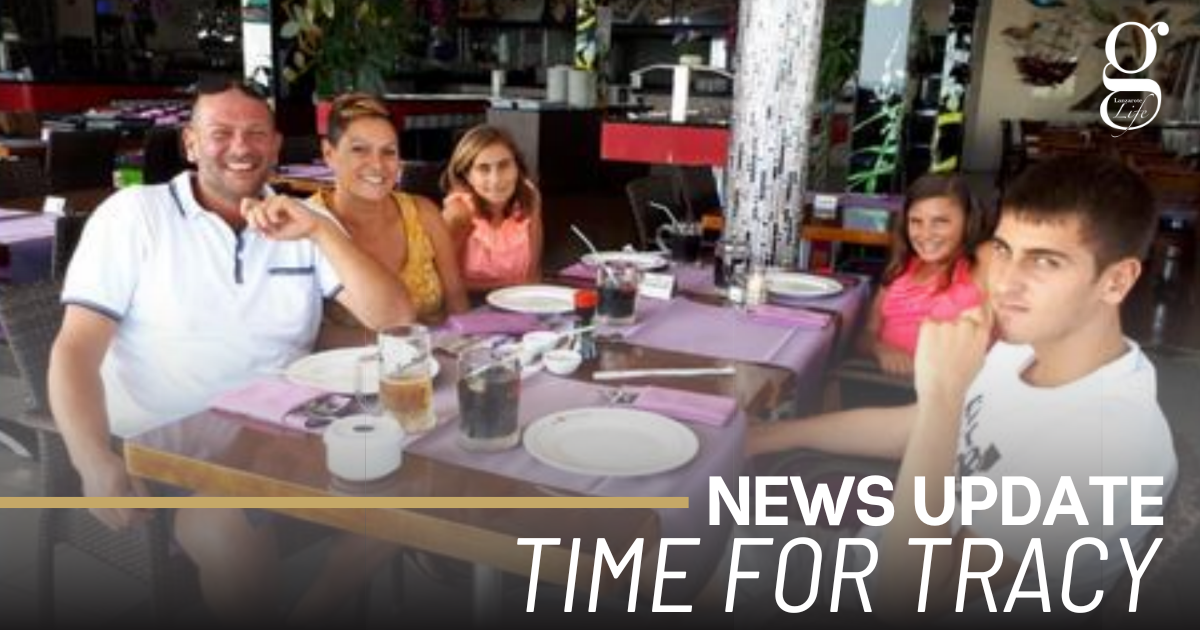 Despite his strength and courage, his parents Giovanna and Lucio had to provide 24-hour care for their son, who suffered from seizures and severe problems swallowing food and walking.

Tracy began to suffer the same symptoms as her brother, and has now also been diagnosed with LAFORA. Tracy is a teenager, a keen athlete and a sweet girl described as a “hurricane” by her mother.

It’s almost impossible to imagine a crueller blow for a family which has already suffered the worst of nightmares. For Tracy, who knows the nature of what lies ahead; for her sister Carmen, who faces the loss of another sibling, and for two devastated parents who no longer have the financial safety net that helped to make Christian’s final months a little more bearable.

Applications for support for dependent persons take time – time that the family do not have. That’s why any financial support received now will help to buy quality time for Tracy and allow the rest of her family to accompany her in the best way they can on her path.

The smallest contribution adds up…