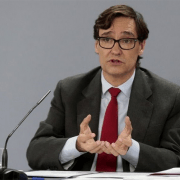 Spain’s Health Minister Salvador Illa yesterday congratulated the Canaries on getting their coronavirus figures down to the lowest infection rates in Spain. “This is how it needs to be done,” he said at a national press conference. 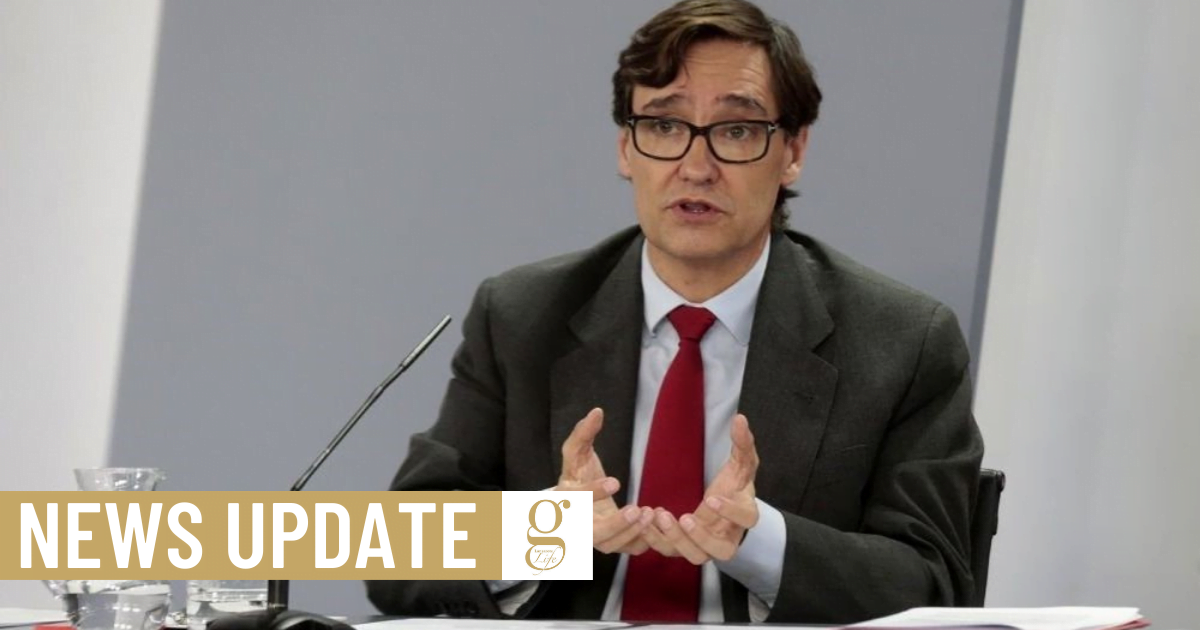 The Canaries now have a 14-day rate of 87 cases per 100,000  people. The only other region in Spain in double figures is Valencia, on 95.  the worst affected areas are Navarra – which is far and away the most infectious area of Spain, – Madrid; and the huge community of Castilla y León.

Lanzarote also continues to perform well, and has not recorded a daily total of new cases in doublñe figures since 25th September. Currently, there are 66 active cases on the island, 60 of whom are isolating at home. There are six in  hospital, two of whom are in the intensive care unit.

At a press conference yesterday, Illa said “If you don’t mind me saying so, the Canarian  goverment is doing a magnificent job.”  Illa’s comments could also be seen as a criticism of Madrid’s approach to the crisis. The situation in the capital has turned into a political battleground after national government imposed a state of alarm on Isabel Diáz Ayuso’s regional government last week.

“You don’t negotiate with public health,” said Illa. “We don’t want citizens in intensive care units. We care for health workers and for families who have sick relatives, and for that reason we always have to act in a health capacity.”