Although Lanzarote lives on tourism, the town of Tías doesn’t see many holiday-makers. Nevertheless. it’s a busy little town populated by a mix of locals and foreign residents, many of whom work in the resorts. We talked to Tías’s Councillor for Commerce, Kalinda Pérez, and her department has helped to guide the town through one of the most challenging periods in its history. 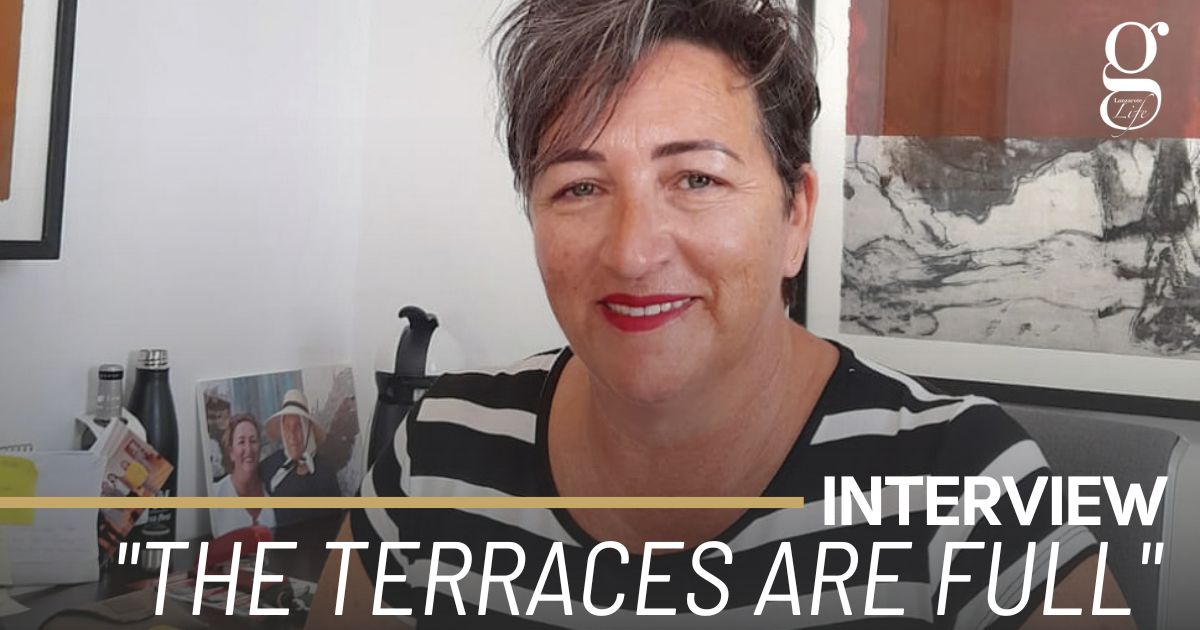 How has the town of Tías managed during the pandemic?

Far better than expected. We’ve lost two or three businesses, which is sad, but the vast majority of shops and restaurants and other businesses are back open.

Why do you think that is?

Tías has a wide range of businesses, from bars and restaurants to shops, services and language academies. We created a website for businesses during the pandemic, and I think a lot of them have taken advantage of the opportunity to sell online. It showed a lot of businesses how to get in shape, and now that we’re reaching a year of relative normality, they are prepared.

Are there plans to increase tourism to the town?

No, that’s not really a priority because Tías isn’t a tourist town. It’s a lovely place, as we know, but it doesn’t have a historical centre like Teguise, or any real tourist attractions. It’s a place where people live their lives, and for decades an increasing amount of those people have been foreign residents, such as British and Germans.

An exception to that is Christmas. The Belén (Nativity scene) at the Iglesia de San Antonio is one of the most popular on the island, bringing hundreds of visitors. It’s a great opportunity for the town to dress up and make money.

But, as I said, the main focus in the town is local. That’s why we contracted an agent from PRODAE, the Promotion for Development of Local Economic Activity), who has already visited many businesses in the town, highlighting the availability of grants and subsidies.

Why is there no market in Tías?

That’s something we’re working on now. We’re planning to install a market in El Pavón (the square opposite the Sociedad). Initially it’ll take place every two months, and I’m hoping it’ll get started before the end of the year.

Will there be another Tapas Trail to promote restaurants?

Probably not, and you can see the reason on the streets today. The terraces are full, people are eating and drinking and enjoying what the town has to offer. Owners don’t want to give up a table that might seat a group having a full meal for the sake of a €3 tapas dish.

We made a decision during the pandemic not to ask local businesses to contribute to any promotional activities. We know they already have enough to deal with. So anything we do is funded by grants from the Cabildo or other institutions.

Is there a problem with public transport in Tías?

There’s a problem all over the island – buses arriving late, and arriving full. But we have a regular service from Arrecife and Playa Blanca and an hourly service to Puerto del Carmen.

How do you see the future?

Well obviously there are worries, with fuel prices and inflation, but right now things are OK. We’ll get a better idea of what the future holds in September or October.

A taste of Tías
Scroll to top