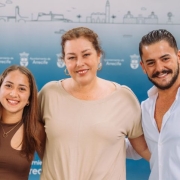 The Mayor of Arrecife, Astrid Pérez, welcomed the first couple to compete in the Campeonato del Mundo de Baile Deportivo from Lanzarote. 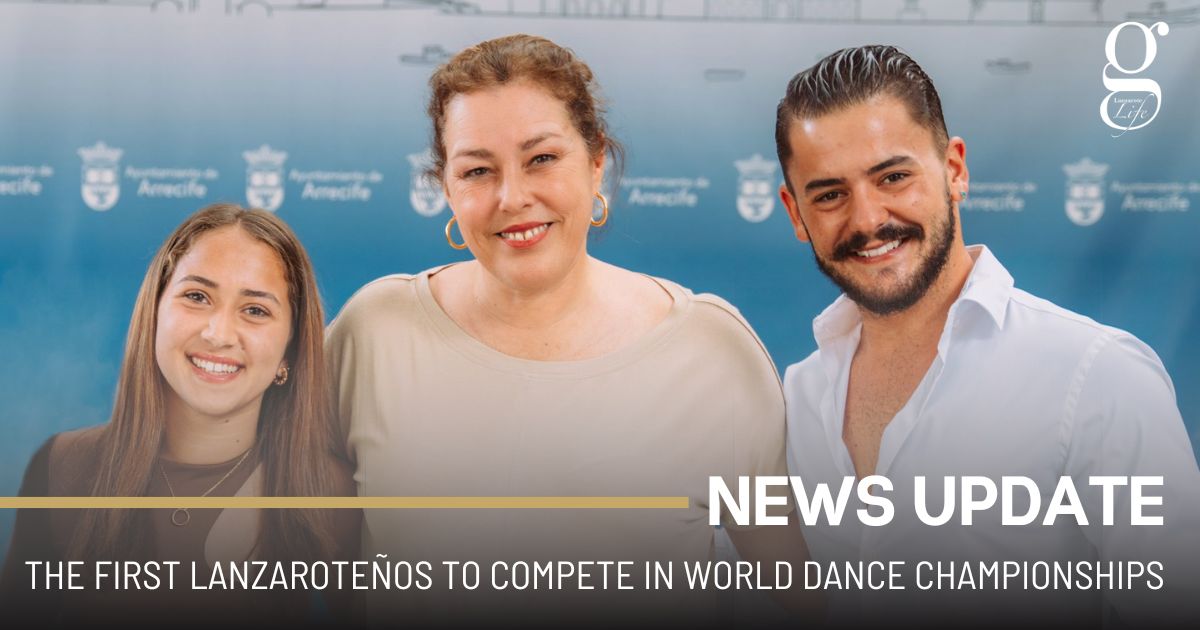 The Mayor of Arrecife, Astrid Pérez, welcomed Marcos García and Ainara Soto, the first couple from Lanzarote to achieve “the feat” of moving up to the highest national category of sport dancing by reaching first place in the national ranking, as well as qualifying for a World Championship held in Galicia.

During the presentation, Pérez, highlighted the “excellent example that young people are receiving with these magnificent results, that through García and Soto’s dedication and effort, great successes can be achieved.”.

After congratulating the couple, the Arrecife Mayor wished them luck on their upcoming events, especially for the World Championships in October.

Burglar charged
Into the deep past