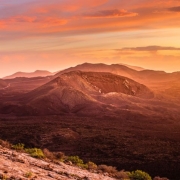 According to the Lanzarote Airport station, AEMET recorded a peak temperature of 41.2 degrees Celsius yesterday at 3pm. 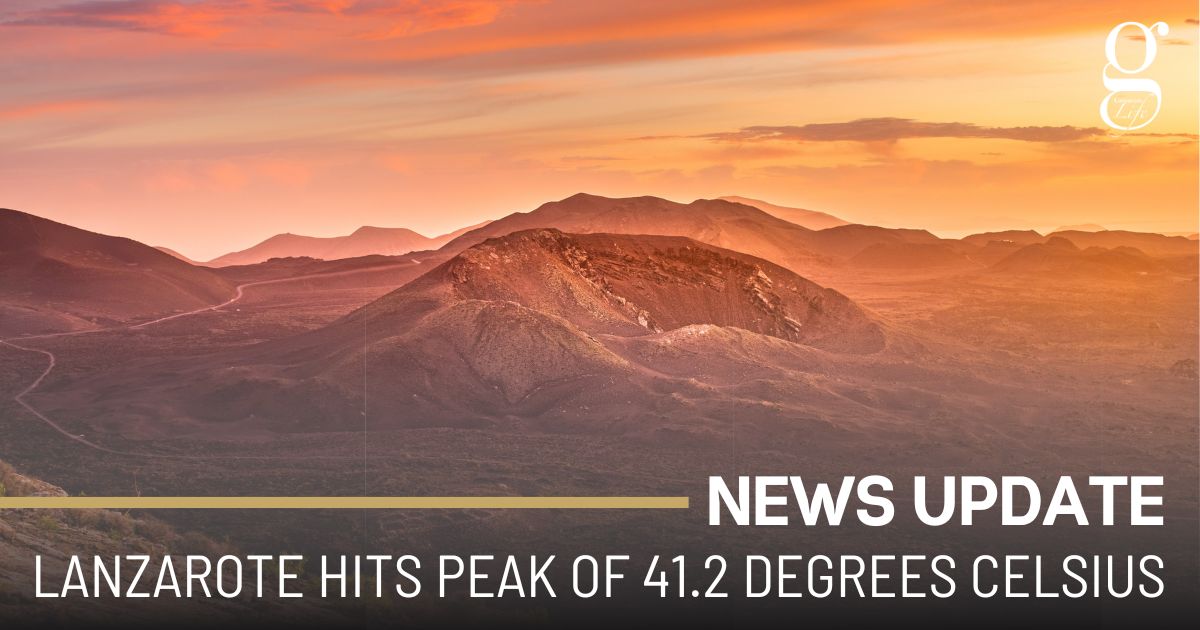 The heatwave on Lanzarote had a slow start on Saturday as the island was mostly cloudy and experienced the occasional light shower. However, from Sunday onwards the temperatures kicked into gear.

Standing outside of our office in Tias almost feels as if you’re stood in front of a hairdryer.

Yesterday the weather station at the Lanzarote Airport recorded a peak temperature of 41.2 degrees Celsius. The peak in other areas have been recorded at 39.6°C in Tias, 34.8°C in Playa Blanca, 31.2°C in Tinajo and 38.8°C in Haria.

At the time of writing AEMET’s yellow weather warning will remain active until 7pm tonight and we can expect temperatures to fall towards Thursday and Friday.