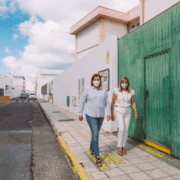 The €4.5 million will go towards cleaning schools from nurseries to primary schools, and will also increase the number of cleaners in schools. 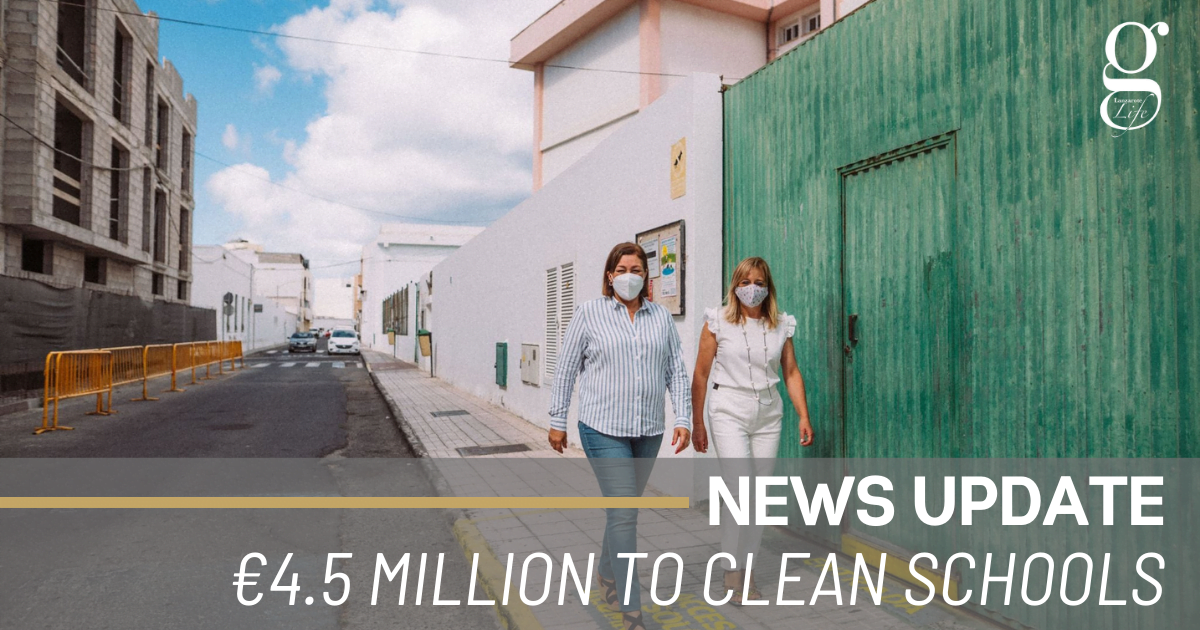 The tender released on November 5th is for the cleaning of ten infant and primary schools in the city, with an estimated value of €4,581,660 plus €320,716 of IGIC, for the next four years.

Mayor of Arrecife, Astrid Perez explained “Arrefice’s public schools have had no improvements for decades. We are going to reform them, making them more accessible and providing schools with an efficient and modern cleaning service.”.

Additionally, the contract will help to reevaluate security at the schools as to who has access to the centres, access to keys or alarm codes.

The Education Councilor, Saro Gonzalez explained “With the new 4 year contract, we will not only increase the number of cleaners but also the security plan so that only assigned personnel have access to the centres.”.

Companies interested in the contract have until December 9th to present a proposal. The current cleaning service is being carried out by the company CLECE SA.

Airport updates
Tell us what you need!