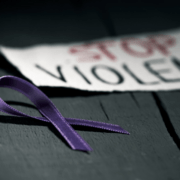 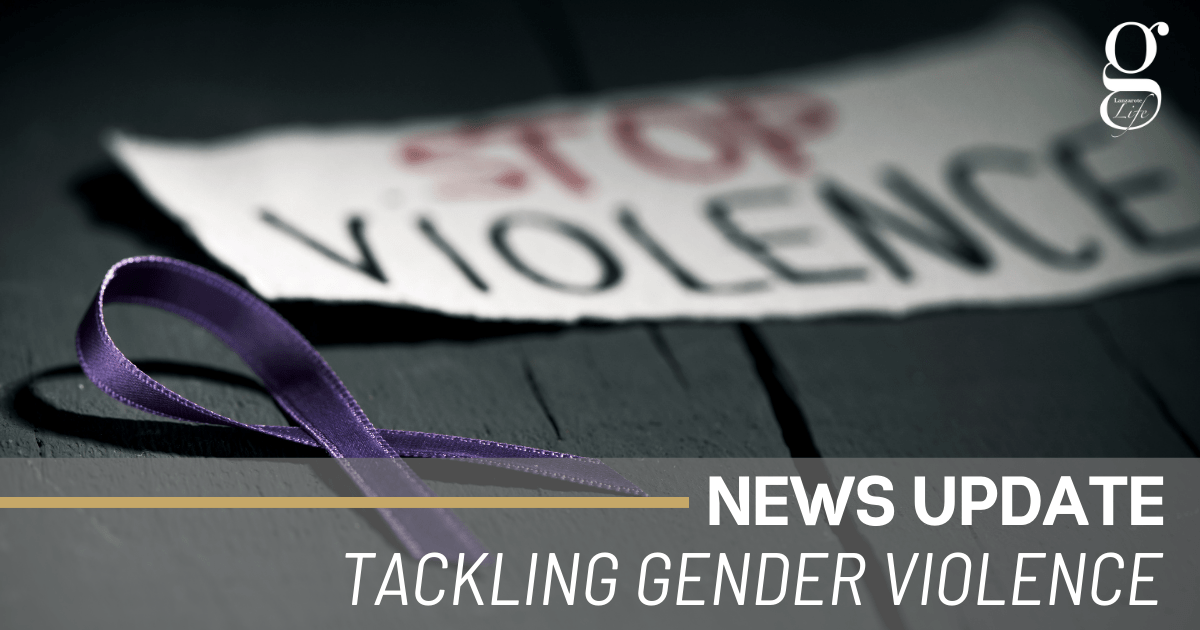 Emergency services recorded 814 calls on Lanzarote. 70% of the calls made were made by victims of gender violence.

At the start of the pandemic last year, the Canarian government created the code word “mascarilla 19” for reporting gender violence at Chemists.

Anyone who asked for “mascarilla 19” at a chemist would trigger an emergency response from the assistant who would call 112 to discreetly report a possible case of gender violence.

Since then, we’ve recently reported in October that gender violence saw an increase of 23% in the first 6 months of 2021 (according to Lanzarote’s Statistics Centre).

“221 cases of gender violence were reported to police in the first half of 2021, compared to 179 in 2020 – a period during which the island was locked down for over almost two months.

The majority of cases – 154 – involved physical abuse, another increase on the year before. There were also 34 cases against personal freedom (isolation, false imprisonment etc ), 5 attacks on moral integrity (degradation,etc)  and one case against privacy and use of personal images.

There were also 27 cases of individuals breaking restraining conditions imposed by the courts.”

Kike Fumero of the Canarian Institute of Equality, acknowledged that gender violence had risen druing the pandemic, and that Lanzarote and Fuerteventura had seen particularly high increases.

Noemi Santana, the Canarian Goverment Minister of Social Rights and Equality, expressed concerns “We are concerned that of 814 calls to 112, 70% of them are related to gender violence. We must take more action and provide more resources to address the issue.”

Kike Fumero acknowledged the invaluable work by pharmacists that have recognised codewords and reported cases of gender violence.

Fumero presented new training by the ICI, for student pharmaceutical staff specifically, that can be in addition of their standard training. Which will allow those that are interested to add to their qualifications.

A total of 20 courses are available, with 20 places each and 12 hours of online training, which will be taught at the Schools of Health & Social Services (ESSSCAN).

You can read more about the courses on the ESSSCAN website, here.