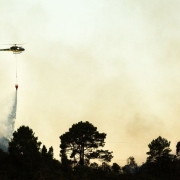 A hundred emergency services personnel have been working on the ground throughout the night to try to contain the fire that has broken out in Los Realejos in Tenerife this week, which now affects more than 500 hectares of land. 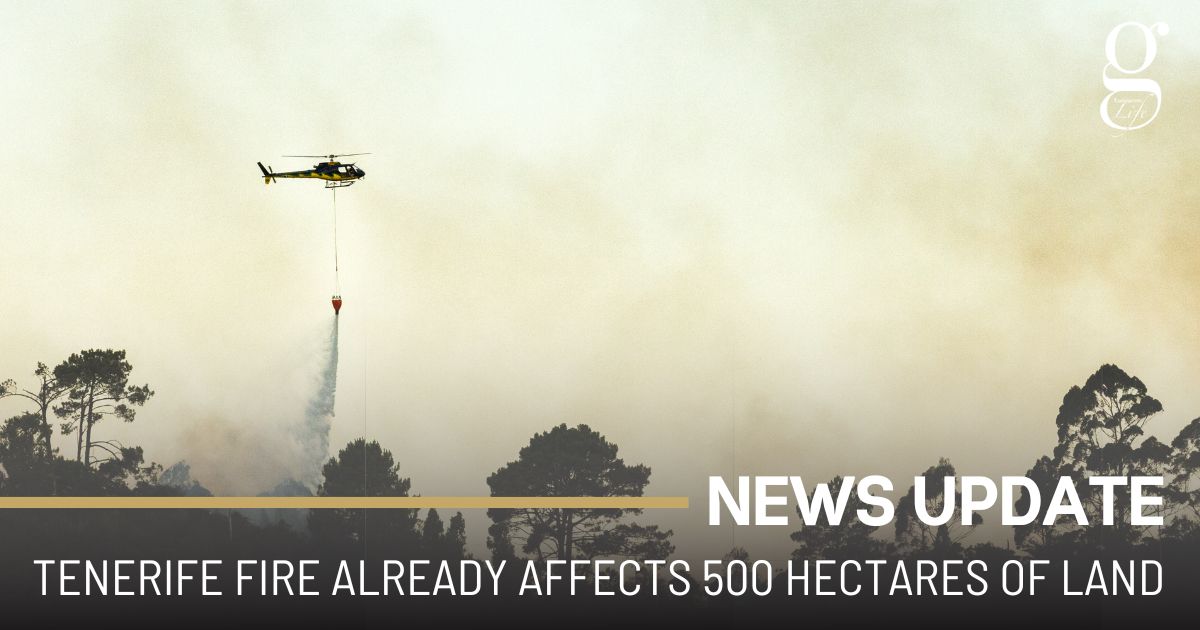 According to the President of the Canarian Government, Ángel Víctor Torres, the fire had started yesterday in the municipality of Los Realejos in Tenerife and already affects more than 500 hectares of land as well as reaching San Juan de la Rambla and La Guancha.

The momentary drop in temperatures and change in the wind could be a key time for emergency services to push on and contain the fire, before temperatures rise again this weekend.

The fire started in Los Realejos and spread quickly. Torres explained that it has been hard to contain and extinguish the fire because of the dry vegetation which acts as further fuel to the fire.

At the time of writing access to the surrounding area has been limited and 31 people have been evacuated from their homes and moved to stay with family members.

Tinajo Ayuntamiento organises trip to the south
Scroll to top