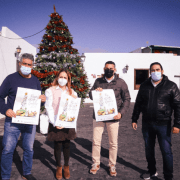 The Teguise Ayuntamiento kickstarted Christmas today with the official presentation of its nativity scene in the Casa de la Cultura. 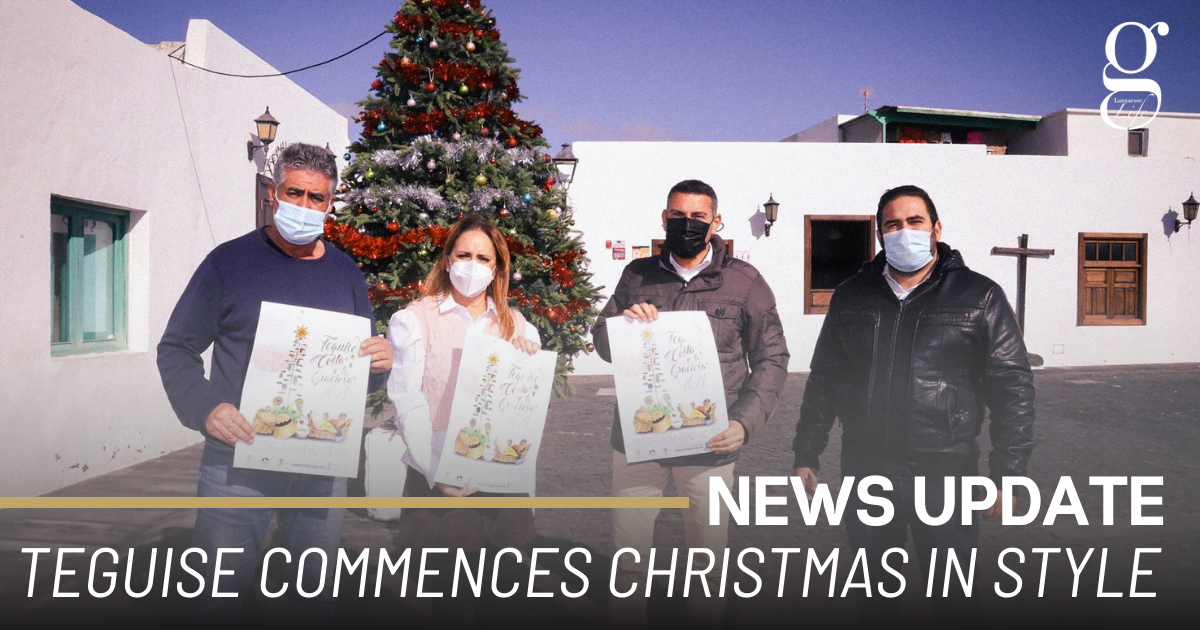 Mayor of Teguise, Oswaldo Betancort, described the scene as “Another reason to visit one of the most beautiful villages in Spain, and to enjoy the village during Christmas with our planned festive events and, of course, our traditional Nativity Scene.”.

This Friday at 7pm the the scene will be open to the public in the Plaza Camilo José Cela, followed by a performance from the Teguise and San Bartolomé choirs. On Sunday at 12pm you can expect to see a timple concert at the Convento de Santo Domingo by the group “Menudos Timplistas”.

There’ll be theatre performances too. On Friday the 17th and Saturday 18th they open with the “Palabras de Mujer” play, at 9pm in the Convento de Santo Domingo. On the 18th there’ll be workshop activities for children in Costa Teguise.

The Mayor showed his thanks, “to the staff and all the groups who invite us to join in the Christmas festivities, from where Lanzarote can enjoy the best end to the year and bid farewell to 2021. We look toward the new year with enthusiasm.

Check out the full program here.

What’s On in Lanzarote in November
New opening hours announced