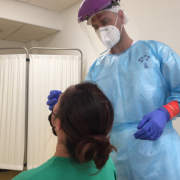 Lanzarote continues to perform better than all other islands in terms of Covid figures, but the hoped-for retreat of the sixth wave is taking its time, perhaps due to a new sub-variant nicknamed “Stealth” Omicron”. 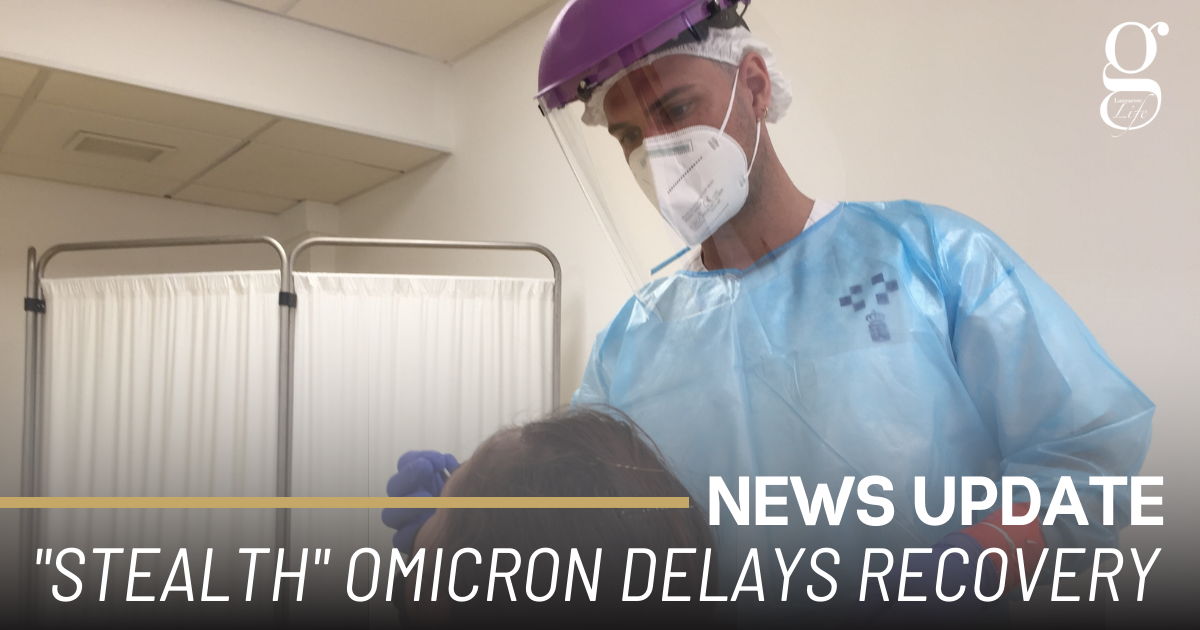 7- and 14-day infection rates on Lanzarote remain far lower than those on the larger islands of Tenerife and Gran Canaria, and Lanzarote is the only island whose hospital occupancy is at minimum risk levels.

Nevertheless, the Canaries is now the Spanish region that is registering the highest infection rates, with only Lanzarote showing figures that are below the Spanish average.

Quite why the islands can’t shake off the Omicron variant is not yet certain. Some have blamed the recent relaxation of measures. However, other regions of Spain with even more relaxed restrictions are not experiencing the sustained numbers that the Canaries are.

A more likely explanation is the presence of “stealth” Omicron on the islands. This variant, known as BA2, was responsible for over a third of new infections on the islands in late February and, although symptoms tend to be mild and vaccines protect well against it, it is believed to be even more transmissible than the original Omicron strain. Recent analysis indicates that the Canaries has the highest incidence of the BA2 variant in Spain.

Despite the infection figures, the reduction in hospital figures has motivated the Canarian Government to relax measures even further. The new measures will relate to cultural and sporting activities, and details are likely to be announced later today.

In Madrid, Spanish Health Minister Carolina Darias has announced that the government will cease to provide daily updates on infection rates and vaccination coverage from next week. Instead of reports every weekday, there will be just two reports issued each week. This is part of what Darias called “our transition to a new system of Covid monitoring.”