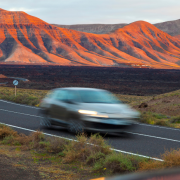 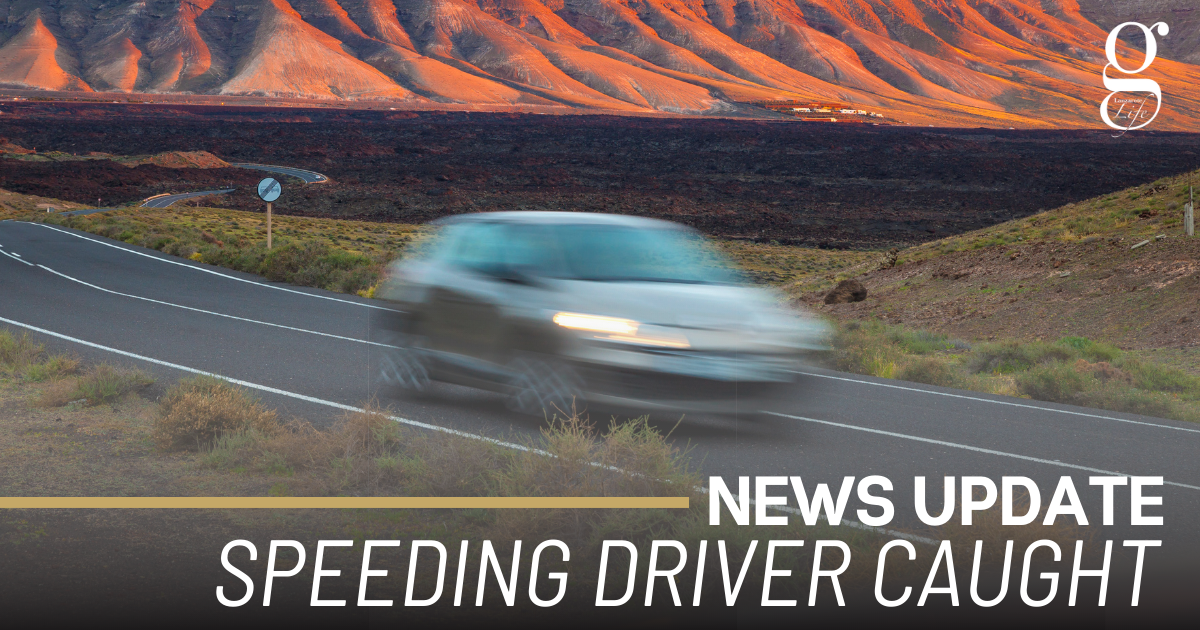 In a report by La Voz, on March 1st the young driver was picked up by speed cameras travelling at 113 kilometres per hour, nearly 3 times the set speed limit. Local police later arrested the young driver after reviewing the footage.

Local police have stopped six other drivers last week for breaking the law, four without a licence and the remaining drivers for being under the influence.