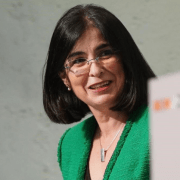 The Spanish Government will meet with regional representatives today to discuss the possibility of reducing the quarantine period observed by those who test positive for Covid. Meanwhile, in the Canaries, booster jabs are now available to the over-40s. 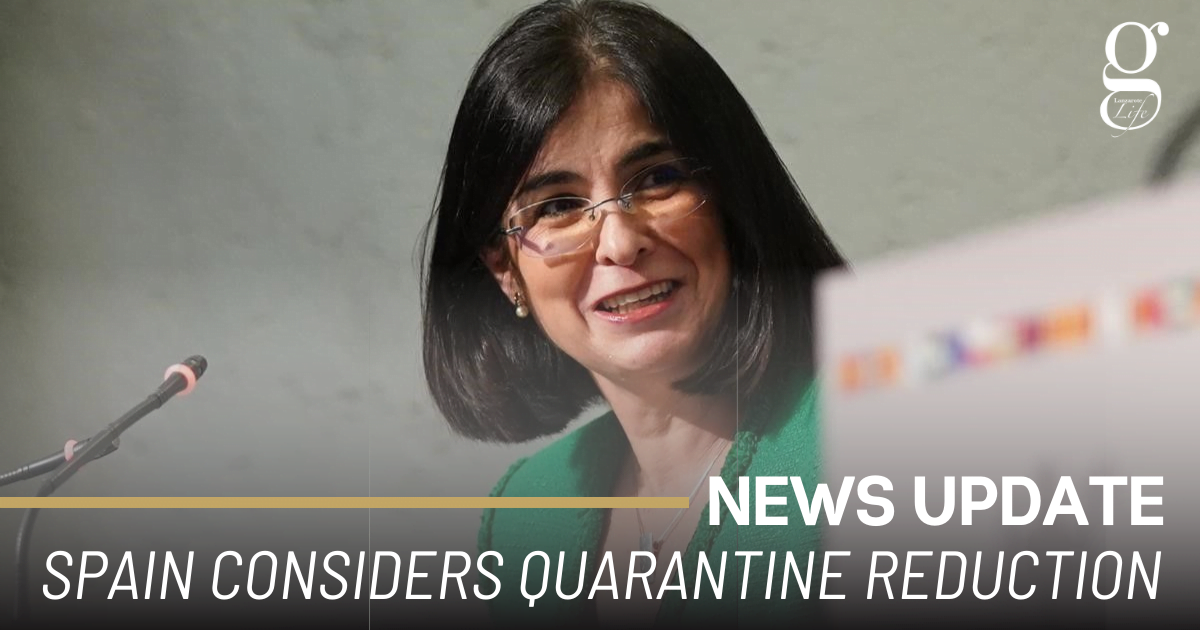 Quarantine reduction is under consideration in several countries and has already been adopted by Greece and the US, where the five-day quarantine period is half that of the ten-day period currently in place in Spain.

Arguments for the measure are based on scientific studies that show that those with the virus are most contagious two days before they show symptoms, and during the three days afterwards.

The other reason is to protect essential services from collapse caused by workers who are absent because they are quarantining.  Depleted workforces are causing increased problems throughout Europe as countries experience record numbers of new cases.

The decision would also recognise that the vast majority of current cases are mild or asymptomatic, and the vaccine programme has greatly reduced the possibility of serious illness resulting from Covid infection.  Although there is encouraging evidence that the Omicron strain is much less likely to result in serious illness, it is also highly infectious, and health experts continue to exercise caution until its effects are more fully known.

Spain’s Public Health Commission will have to approve any quarantine reduction measure, and it does not meet until next week.

Booster jabs are also available to people of any age who received the AstraZeneca vaccine or the single dose Jansen jab. In this case, three months must have passed since the last dose.

People can also be vaccinated without an appointment at the health centre in Valterra, Arrecife from today, according to the health service. The health centre is located opposite the Hiperdino supermarket on the other side of the roundabout from the Traffic Department in Arrecife.