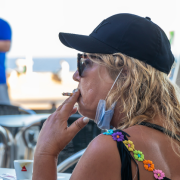 The decision of the Canarian Government to suspend its ban on smoking on terraces is “senseless”, according to an influential anti-smoking group who are campaigning for it to be reversed. 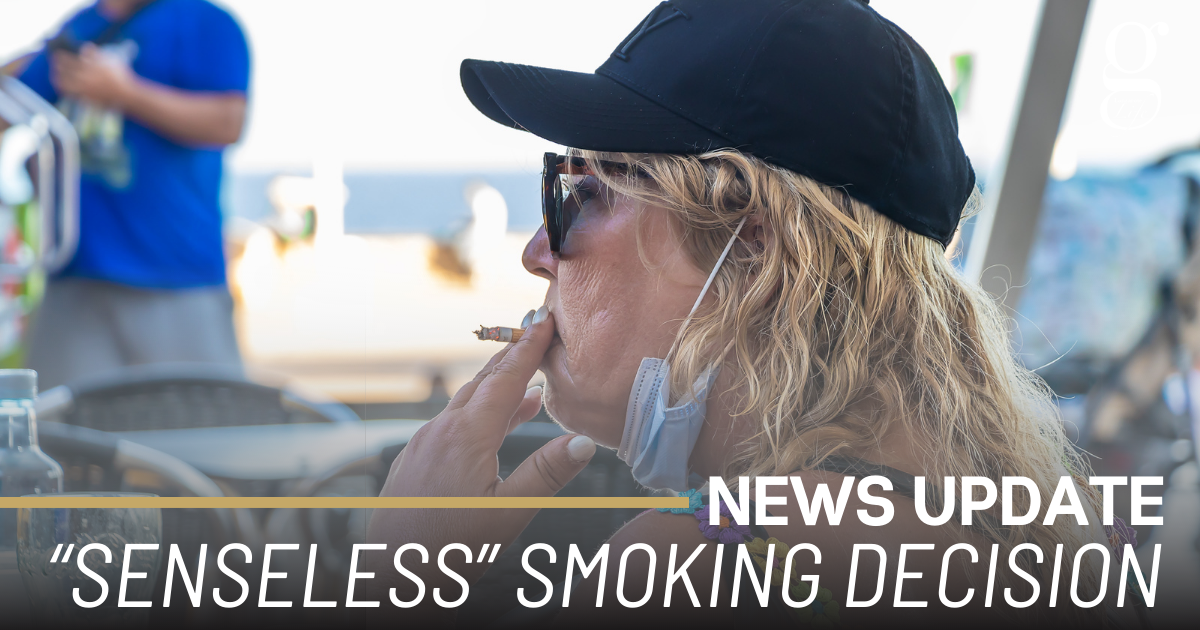 Nofumadores.org, a group of 20 organizations which include the professional bodies of doctors, dentists and nurses in Las Palmas and Tenerife, as well as Spanish patients’ associations and cancer research groups, have called on the Canarian Health Service to reverse the decision to permit smoking on terraces once again.

“Tobacco kills 60,000 people a year in Spain – more than Covid,” the group has stated, “Lifting the ban on smoking on terraces is a senseless step backwards.”

They claim that reintroducing the ban would protect children and non-smokers from the effects of second-hand smoke, and insist that “the right to health is above all others.”

The regional law banning smoking on terraces was introduced last year by the Canarian government as a special measure to prevent Covid transmission, but it was suspended two weeks ago on the 25th March,, when the Canaries lifted all regional Covid restrictions. At that time, Canarian Health Minister Blas Trujillo assured Cadena Ser that “Canarians will once again be able to smoke on terraces.”

However, Spain’s Health Ministry may soon take the matter out of the hands of regional governments. The Health Ministry is currently drawing up a new smoking law, in which it has been widely reported that smoking will be banned on terraces at national level. The new law may also ban smoking in parks and on beaches,

Currently, the national law still prohibits smoking outdoors in situations where two metres distancing cannot be observed,. Government non-smoking laws apply to vaping and using other devices such as shishas, as well as smoking tobacco.

Drugs purchased on the dark web seized
Scroll to top