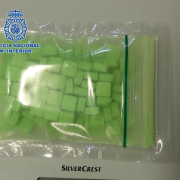 Today police arrested two men for the purchase and possession of Class A drugs bought online through the dark web. 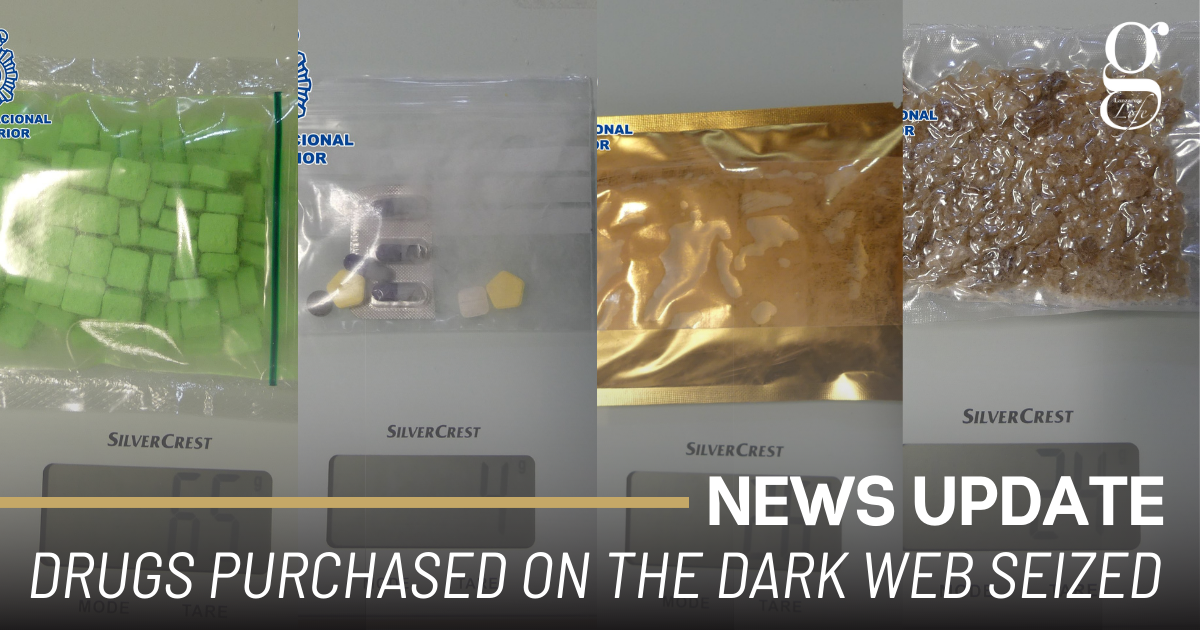 The two men aged 22 and 24 had bought a large quantity of Class A drugs on the dark web, which were then delivered to their post-boxes. The police were able to track and locate the drugs thanks to an ongoing operation against drug trafficking and investigations.

They were able to locate the drugs and trace them back to where they were bought from on the “dark web”. The packages had been sent from different locations across Europe.

Masks off indoors on 20th or 21st April
Scroll to top