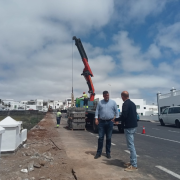 The San Bartolomé Ayuntamiento have begun their ambitious resurfacing plan which has a budget of 1.4 million euros and will see the resurfacing of multiple roads, and new pavements, in the municipality. 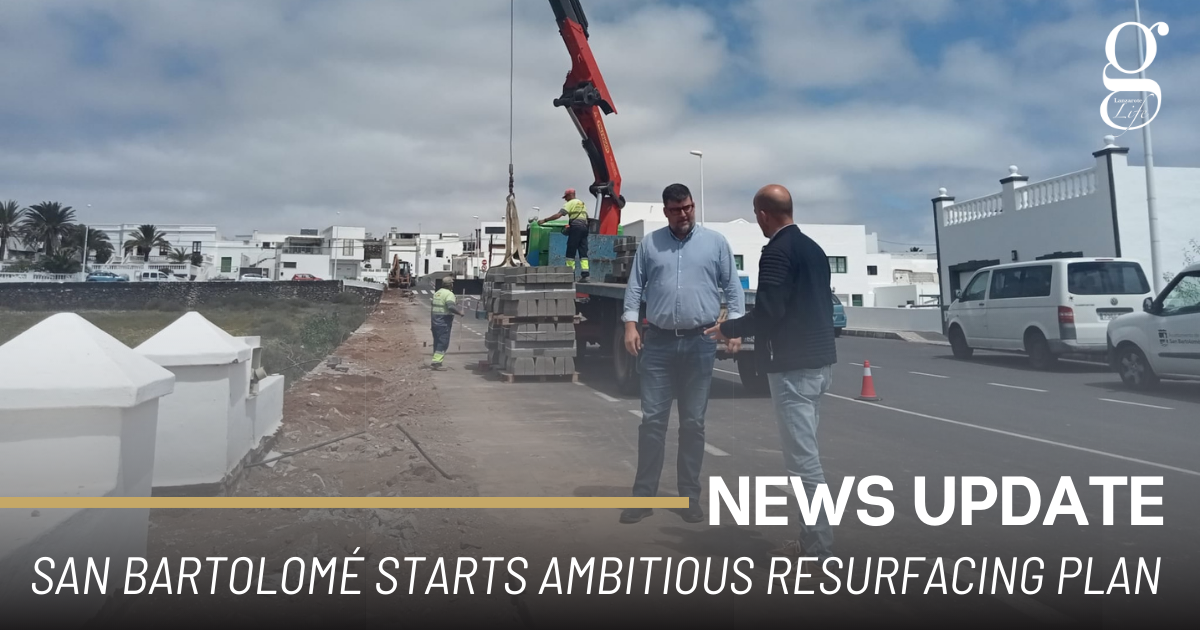 The new works started by the San Bartolomé Ayuntamiento will see the resurfacing of multiple roads in the municipality and the installation of new pavements. With a budget of 1.4 million euros the work has begun in the town of Montaña Blanca.