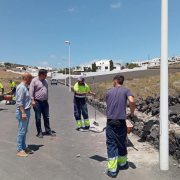 The San Bartolomé Ayuntamiento have responded to residents claims on the Línea Verde App, attending to more than 4,300 sites in the municipality. 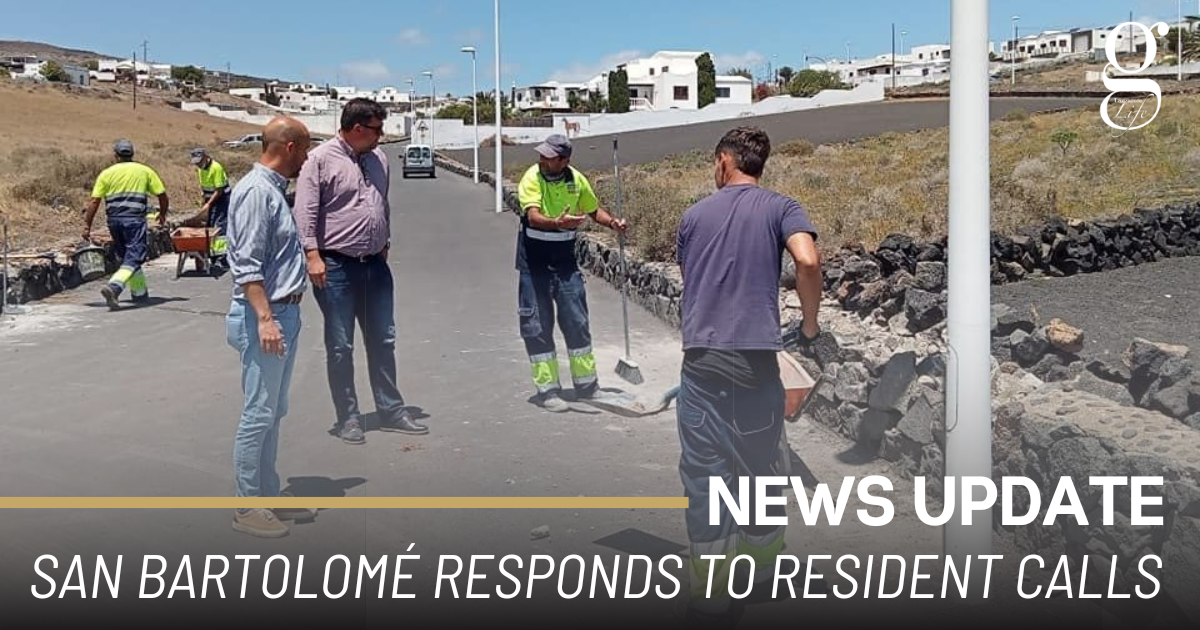 The Línea Verde App is a new alert system that has been introduced by a number of the islands Ayuntamientos, allowing residents to alert the councils to environmental issues, crashes or littering at the tap of a button.

The app directly notifies the council who can then attend to the problem quicker than they could have before.

Mayor of San Bartolomé, Isidro Pérez, stated that the local council feel “very satisfied” with the response to the app and values “the participation demonstrates the interest of the residents in the municipality.”.

Over 4,300 incidents have already been attended to. 13% of the complaints involved public lighting, 10% roads and pavements, 5% related to parks and gardens, 5% cleaning, 4% public furniture and fixtures, 4% road signs, 4% abandoned cars and 4% rubbish collection.

You can contact your local Ayuntamiento through the Linea Verde app also, by downloading it from the Apple App Store or Google Play Store.