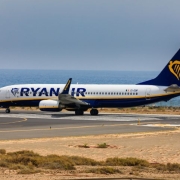 Ryanair has admitted that Brexit has not affected the number of British tourists holidaying on Lanzarote, as figures currently match or even exceed those before the pandemic. 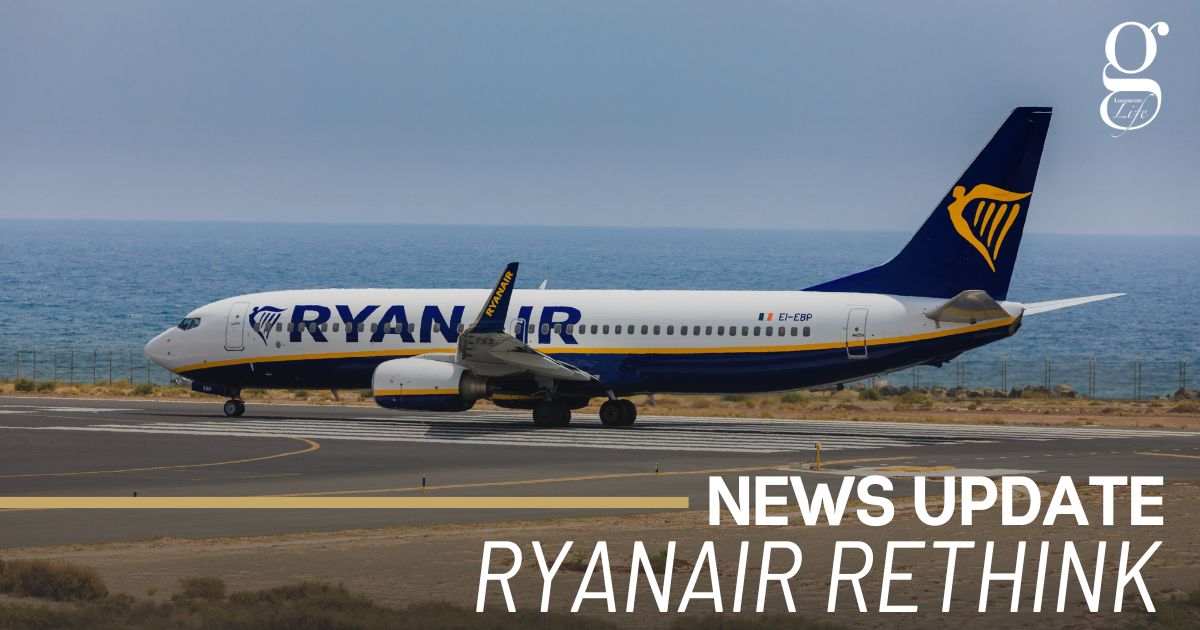 Ryanair spokesman Elena Cabrera admitted that the company had expected a much greater drop in figures owing to Brexit, and that this had been the reason behind the closure of the airline’s permanent base on the island.

Cabrera also suggested that the permanent base may be reopened, saying “The reason for closing the base was commercial, and the reason for re-opening it will be commercial, too. We operate a lot in the Canary Islands, it is a very important region. We are operating more than in 2019. The Canary Islands is a destination that sells itself and works all year round. Therefore, it would make sense to reopen the bases again.”

Step back in time
Scroll to top