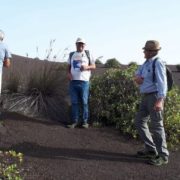 A group of crafters from Fuerteventura spent last weekend on Lanzarote in search of wild rushes, the raw material for their craft. 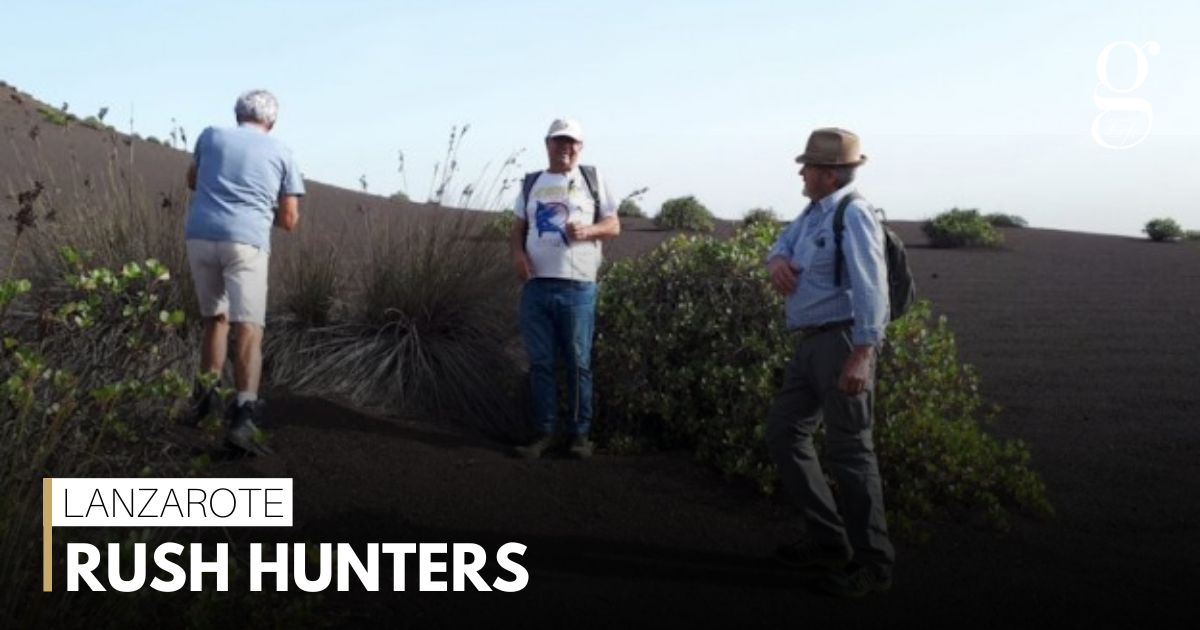 Fuerteventura’s Craft councillor Domingo Pérez and skilled basket weaver Julián Rodríguez were among the group who arrived to search for rushes, which have traditionally been used on that island to make items such as baskets and sieves.

Rush-weaving had disappeared on Fuerteventura until Pérez began giving demonstrations at the La Alcogida Ecomuseum in Tefia. He is now training a new generation of weavers.

The spiny rush (Juncus acutus) is found in sand dunes and salt marshes near the ocean.