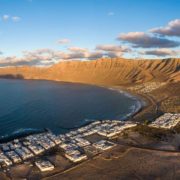 A trail runner who fell on the Famara cliffs was evacuated by emergency helicopter early yesterday morning. 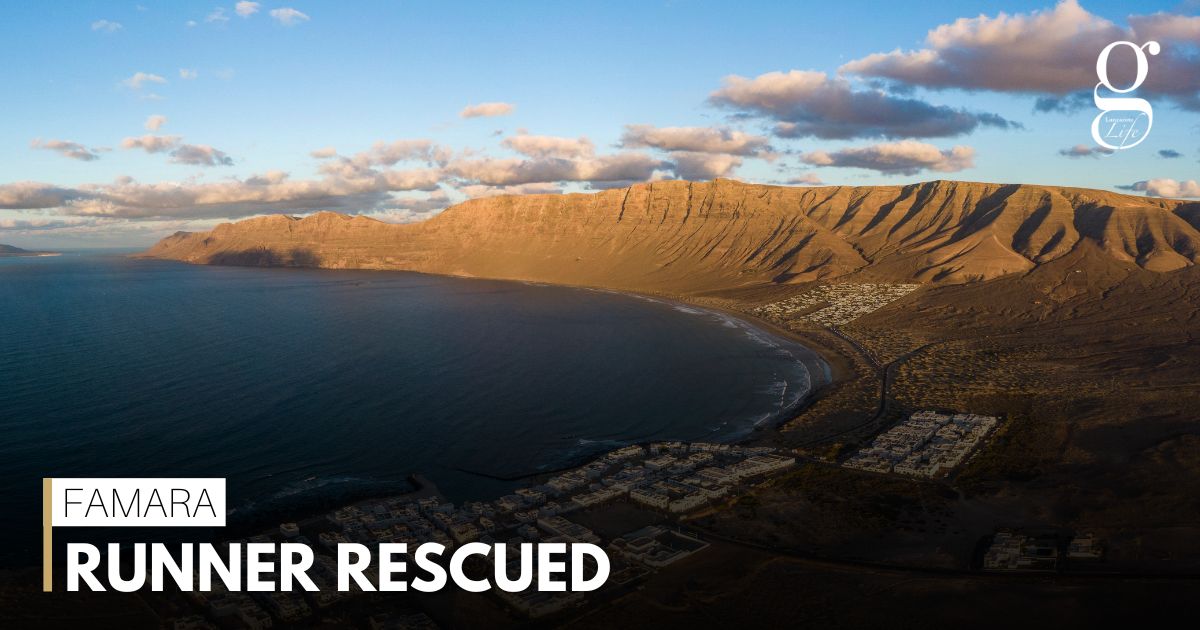 The runner was reported missing on Friday evening, and a night-time search failed to locate him. He was eventually located by an emergency helicopter on Saturday morning after spending the night on the cliff.

Emergency services placed him in a stretcher and the helicopter took him to the helipad at the Fire Station in Arrecife, where he was taken to the Dr José Molina Orosa Hospital suffering from “serious injuries.” 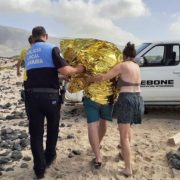