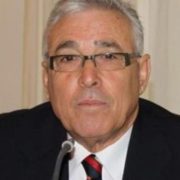 The ex-President of Lanzarote’s Cabildo, Pedro de Armas, has died at the age of 75 in Argentina of a heart attack. 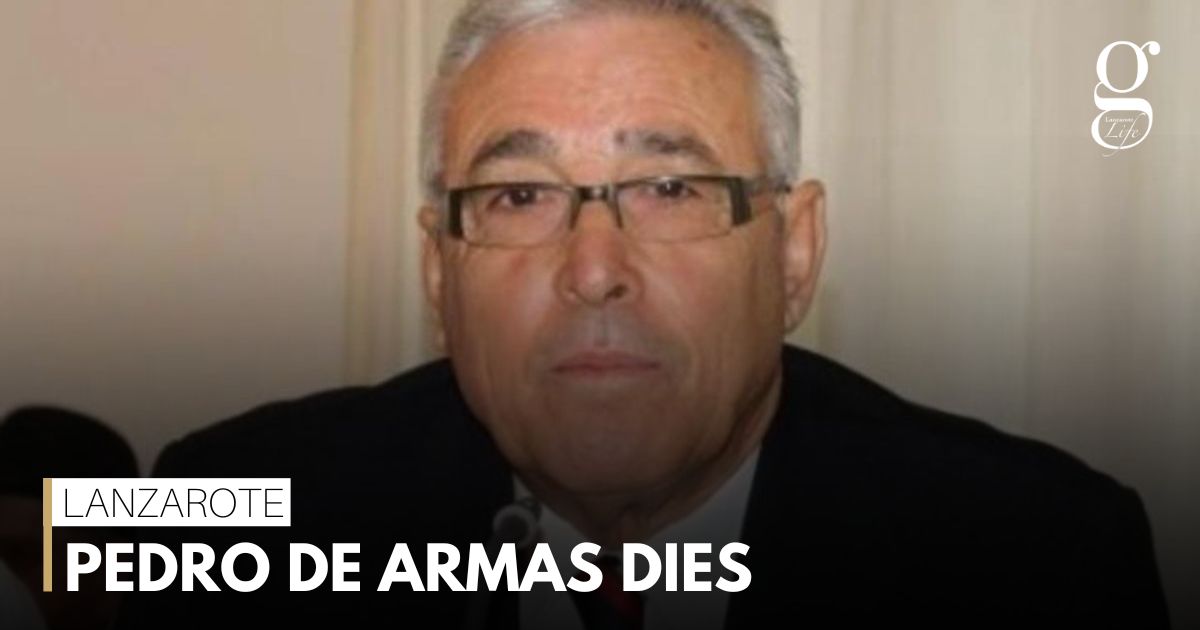 De Armas was president of Lanzarote’s Cabildo between the years of 1996 to 1997, and also co- founded the Lanzarote Nationalist party (PNL).

Known to all as “El Cangrejo”, De Armas was an immensely magnetic figure, but also a controversial one. A keen sailor, he made the national news in Spain ten years ago after it was discovered that he spent five months sailing in the Caribbean while receiving a councillor’s salary.

De Armas was not only an important figure in Lanzarote’s political life; he was also central in its culture. A big fan of The Beatles, in the 1960s he formed one of the first beat groups on the island, known as Los Jovenes, which also included Lanzarote’s most prominent living artist, Ildefonso Aguilar.

He leaves a wife and four children.