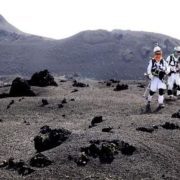 Astronauts and scientists from the European and North American Space Agencies have once more returned to Lanzarote to carry out Pangaea training exercises in the island’s volcanic zones. 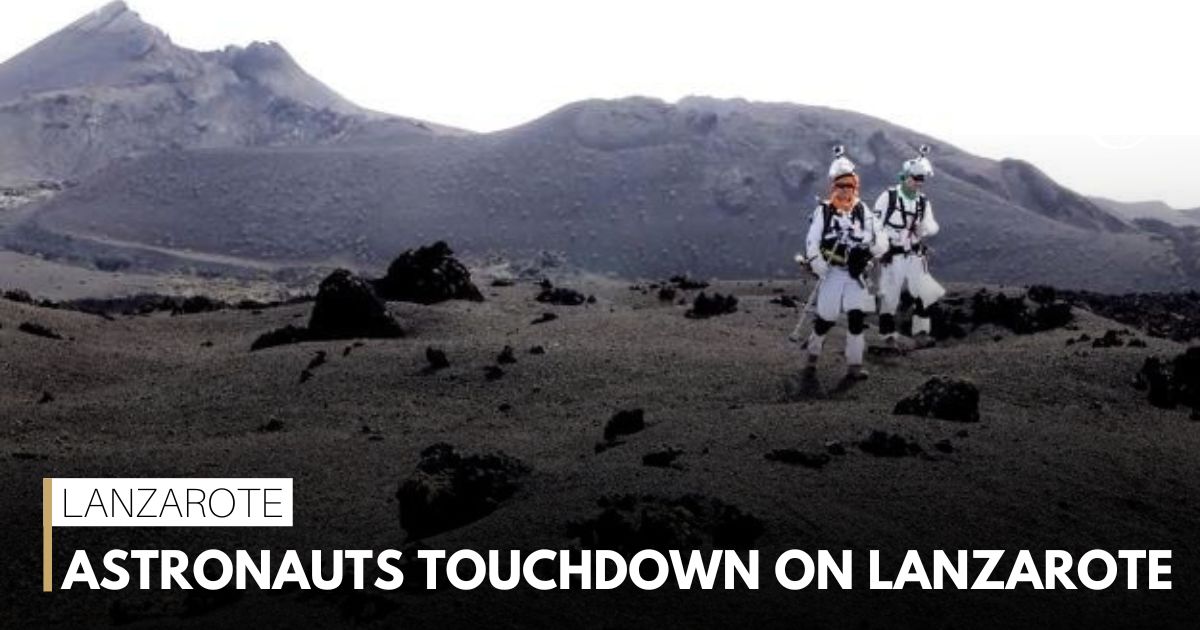 The two astronauts are Alexander Gerst, a veteran of the ESA who has spent long periods on the International Space Station, and Stephanie Wilson, an experienced NASA astronaut who is in training for manned missions to the moon.

They are accompanied by a team of geologists and engineers. As in its four previous years, te Pangaea programme aims to take advantage of the “similarity between Lanzarote’s volcanic basalt lava flows and those found in the seas of the moon”.