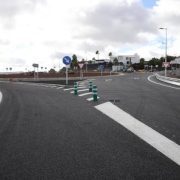 The leader of the Popular Party in Tías, Francisco Aparicio, has criticised the new roundabout at Macher. 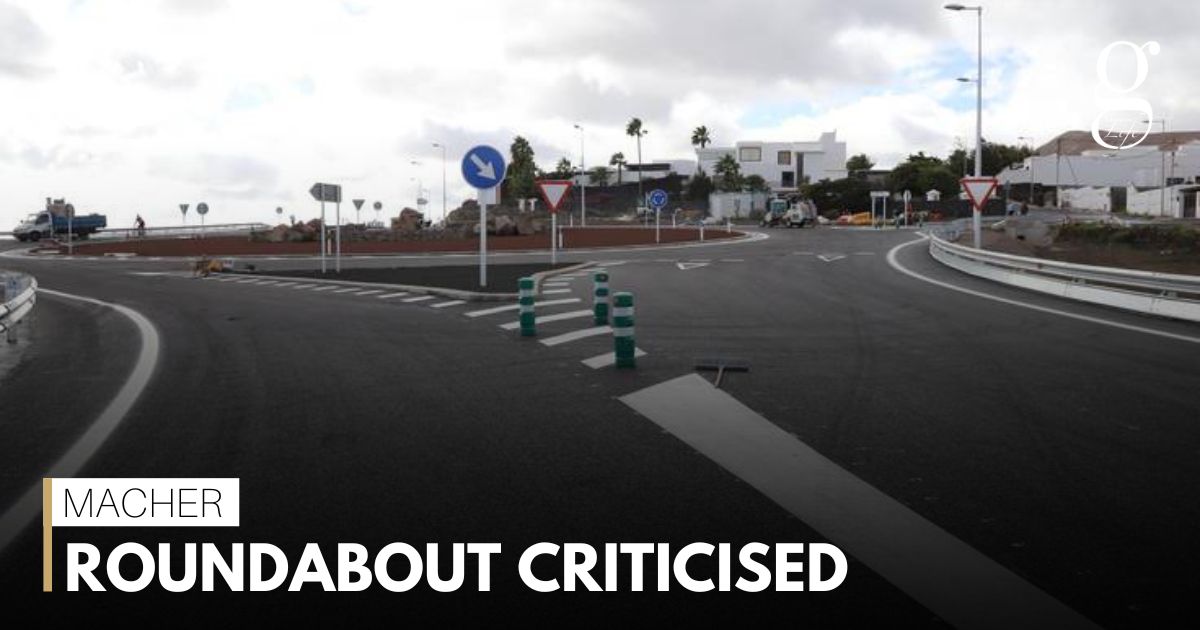 Aparicio, who will take over from ex-Mayor Francisco “Paco” Hernández as the PP’s mayoral candidate for Tías in next May’s elections, claimed that the roundabout had not improved conditions for residents living in Macher, and pointed out there is no provision for pedestrians at the roundabout.

Aparicio claimed that the effect of the roundabout had been to extend a high-speed road further into Macher village, and that no pavements had been provided.