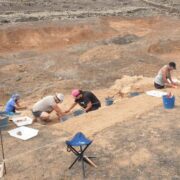 Roman artefacts have been discovered by researchers at two archeological sites in Teguise. 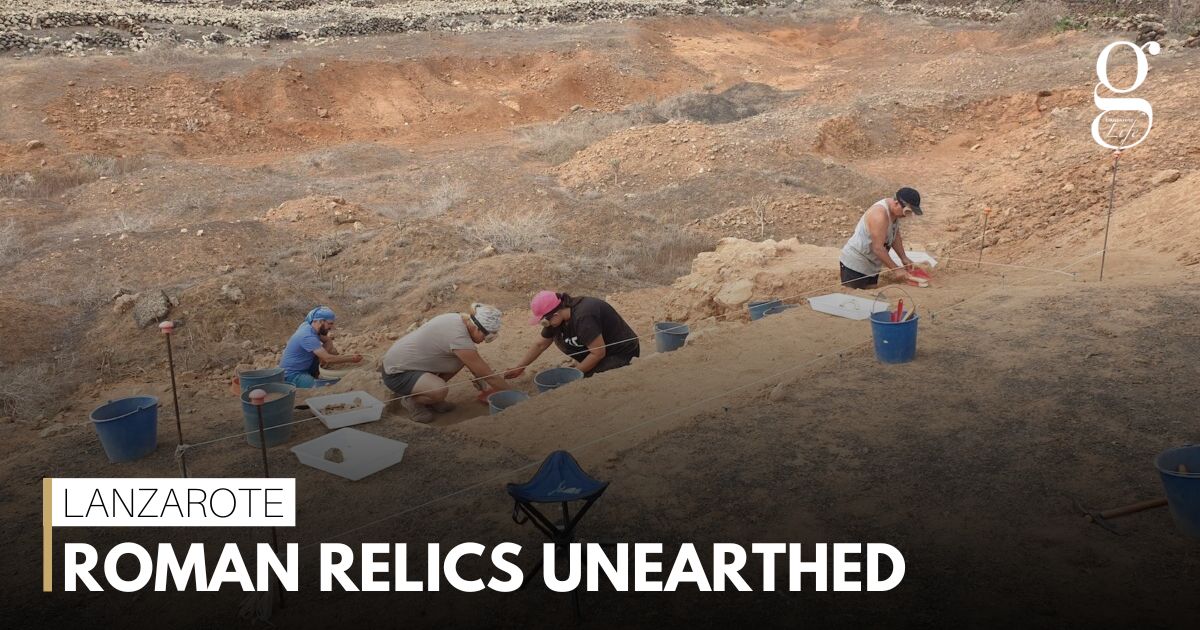 The excavations have been undertaken jointly by researchers from the University of Las Palmas and a national research project on the historical colonization of the Canary Islands.

“As well as signs of construction, we have discovered several interesting finds, including objects from the Roman cultural sphere, whose association with indigenous items highlights the interest that Mediterranean civilizations of late antiquity had for the Canary Islands and their resources”, the researchers announced.

Carbon 14 dating will now be carried on various items to get more precise information about their age, and it is expected that they will confirm previous theories about the human occupation of the islands in the first centuries of the first millennium.