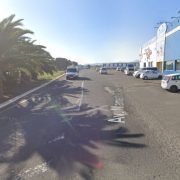 A project to improve the road serving the western end of Playa Honda’s industrial zone has been put out to tender by San Bartolomé Ayuntamiento. 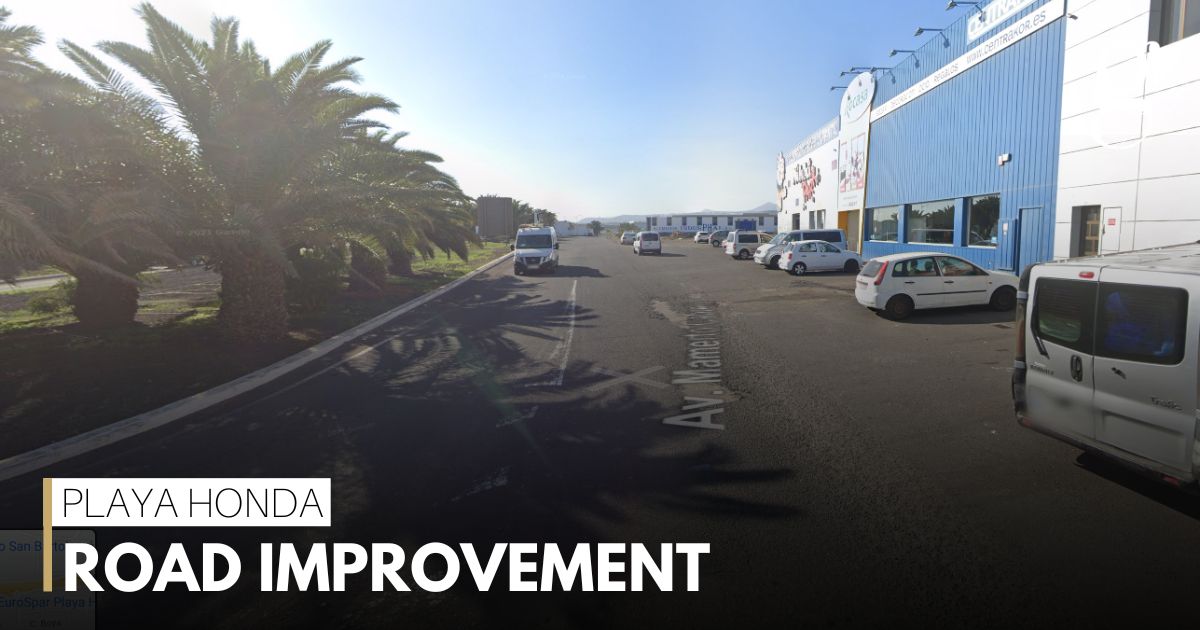 Works will be carried out on the stretch of road from the Playa Honda roundabout to the airport turn-off – widely used by shoppers at the large, renovated Hiper Dino.

According to San Bartolomé Mayor Isidro Pérez, the project “will not only improve circulation in the area, but will also improve the aesthetics.”

“We can’t leave efforts to smarten up the image of the zone to businesses,” said Pérez, referring to the council’s black-and-white colour scheme that has been adopted by many of the businesses. “By improving this road we’ll have an industrial zone that meets the demands of Lanzarote.”

The tender will close at the end of October, and once the €525,000 contract is awarded, the winning company will have two weeks to complete the works. 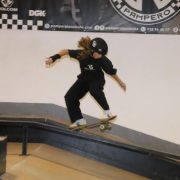 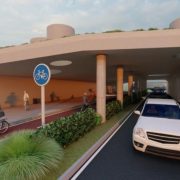 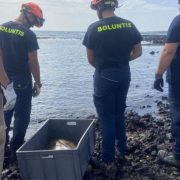 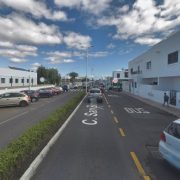