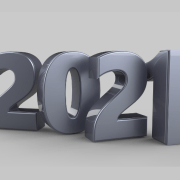 2021 began with the promise of hope, but Lanzarote would be forced to walk some hard, hard miles before things started to improve. 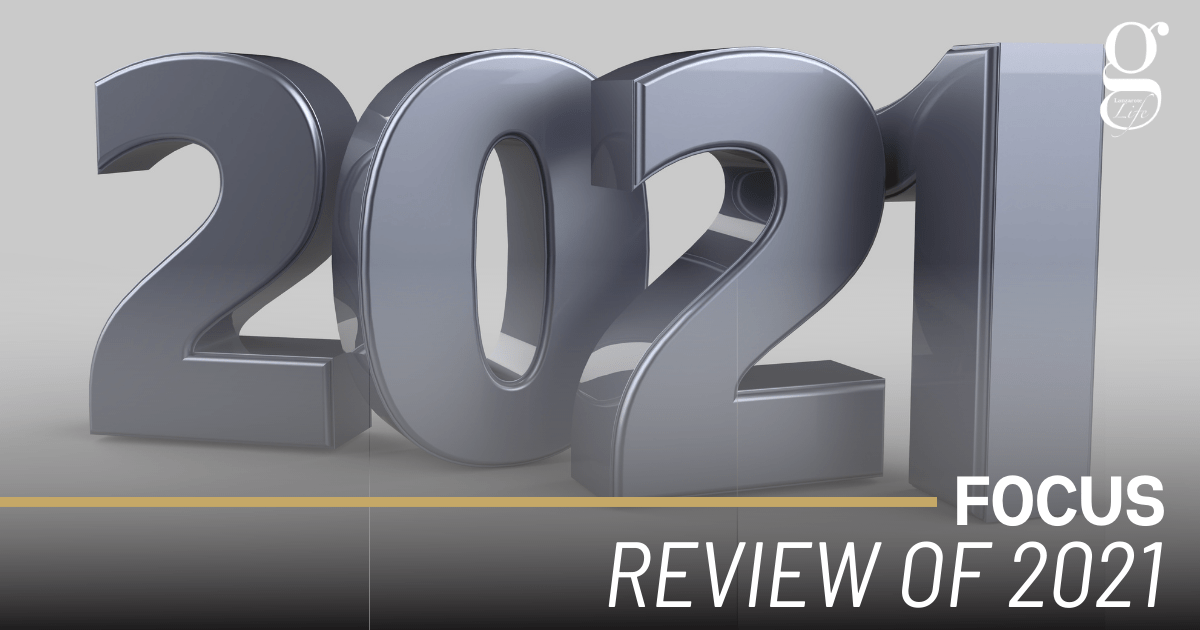 Lanzarote was the first of the Canary Islands to be affected by the Delta strain of coronavirus, and the first three months of the year brought 39 deaths – almost four times the total in 2020. The island also suffered the highest infection rates any of the islands have experienced, and was placed under strict Level 4 restrictions for almost two months.

The vaccine programme on the Canaries got off to a slow start, as was the case in many European countries, but was well under way by February, and its successful rollout has been a credit to the Canarian Health Service. By June, rules requiring mask use in all outdoor areas were relaxed.

Around 90% of the population of the islands over the age of 12 is now fully vaccinated, and the booster jab campaign is well underway. Results of the campaign were almost immediate, with cases disappearing from care homes, and no Covid cases in hospital for much of the second half of the year. Since March only four have died on the island.

Despite registering Spain’s first cases in January 2020, the Canaries have performed better than most other Spanish regions during the pandemic, and remain one of the safest tourist destinations in Europe.

The case of the missing sisters Anna and Olivia, who were abducted by their father, Tomás Gimeno, on Tenerife in April, caused concern and horror throughout Spain and beyond.

Gimeno took the girls on 27th April and was later seen loading heavy bags onto a boat which he took out to sea after calling Beatriz Zimmermann, the girls’ mother, and telling her that she would never see her children again. A search lasting several weeks ensued, but all hope was dashed when the body of six-year-old Olivia was discovered tethered to an anchor belonging to the boat. Gimeno had killed both girls and, presumably, committed suicide.

Canarian President Ángel Víctor Torres said that the Canaries had been “destroyed” by the news.

Spanish and English football fans both shared the agony of losing to Italy on penalties in a hugely entertaining Euro Championship in June.

England managed to beat three previous winners of the tournament, including Germany, on their way to their first major final for 57 years.

Meanwhile, on Lanzarote, gymnast Ray Zapata received a hero’s welcome when he returned to the island bearing the silver medal he won in the floor exercise at the Tokyo Olympics. We reckon Ray deserved Gold, but his example has given a real boost to gymnastics on the island.

Weeks of warnings about increased earth tremors on the island of La Palma still did not prepare Canarians for the eruption that occurred on a remote hillside on the Cumbre Vieja on 19th September – the first land-based eruption for 50 years.

Fortunately, the island’s emergency services were more than up to the task of protecting the locals, and several hundred people were evacuated from affected zones. Not one person has died as a direct result of the eruption.

Later, many would see their homes and their farmland disappear under a huge lava flow that covers more than ten square kilometres and has extended into the sea. A huge relief operation has helped these unfortunate people, but the full extent of La Palma’s losses is still to be revealed.

2021 saw a marked increase in migrants using the Canarian route to reach Europe, and as the year went on it became clear that the Eastern islands of Lanzarote and Fuerteventura were being favoured over those further west.

In June, four migrants died, including a pregnant woman and a child, when their boat capsized near Órzola. Meanwhile, Lanzarote launched desperate appeals to the Canarian and Spanish governments to help them deal with the arrivals, who have been accommodated in old warehouses or makeshift camps.

The post-Christmas Delta wave virtually killed off any hopes of a tourism recovery on the islands, and it would be months until vaccination programmes around Europe allowed borders to open fully once again.

Once they did, though, the response was immediate. Lanzarote’s third quarter of the year brought in more tourist income than the whole pandemic period before had done; the resorts regained a buzz that many had almost forgotten, and things began to look nor mal again.

We’re still not fully out of the woods, but Lanzarote can be hopefull that the worst is over.

Brexit finally arrived when the transition period with the EU expired on the first day of 2021.

The main impact so far has been felt by businesses sourcing products from the UK, which have seen increased costs. Meanwhile, non-resident property owners are now only able to enjoy their holiday homes for 90 days out of every 180.

Rental owners have also found their taxes increase, while British residents on the island have spent many happy hours sorting out documents and appointments for their new TIE card.

The return of duty free, which was held out as a Brexit benefit, has increased spending in resorts on mainland Spain, but the lower VAT rates and absence of a reclamation system have meant that it is has barely registered on the Canaries.

We lost a number of distinguished islanders in 2021. Here’s to absent friends.

Marlene Pierce – Dancer who delighted all who knew her.

Vicente Hidalgo – Owner of Lanzarote A Caballo and man of many parts.