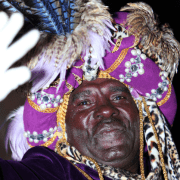 There will only be one official parade for Three Kings Day tomorrow, and it will take place in Arrecife. However, Their Majesties Melchor, Gaspar and Baltasar will be carrying out whistle-stop tours of the rest of the island throughout the day. 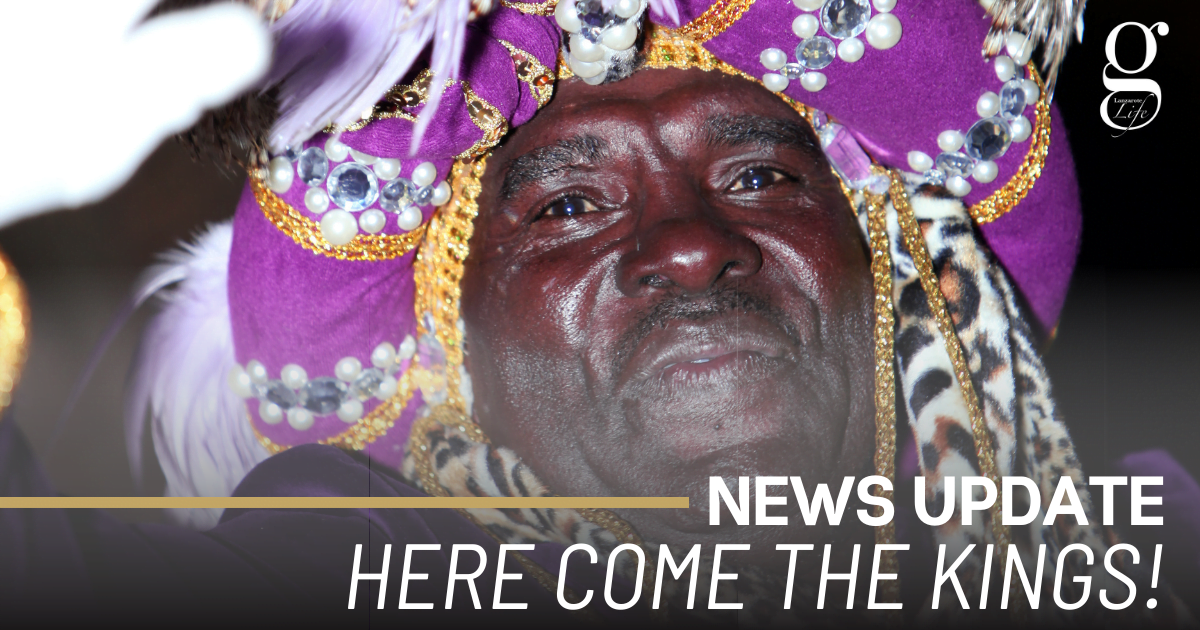 Three Kings Day takes place on the 12th Day of Christmas, and is traditionally the day when children receive presents in Spain. In the days leading up to the 5th January, many will have written and posted letters to the Kings, and those who have behaved well are likely to receive what they ask for ( naughty kids get a lump of coal).

The Three Kings parade in Arrecife is always the biggest on the island and it will take place as usual from 6pm tomorrow, travelling from the Ayuntamiento building along the seafront towards the Recinto Ferial.

The Kings will be accompanied by royal emissaries, heralds and pages, as well as five floats and a band. However, due to Covid restrictions, they will not be throwing sweets to children. Anyone wishing to attend should remember that face masks will be compulsory for everyone over the age of six.

The Kings will also be carrying out tours of other parts of the island, although there will be no official parades. They will be collecting childrens’ letters from the special letterboxes in Yaiza from 9.30 pm onwards and zooming around the municipality in open-topped cars, arriving in Playa Blanca at around 1.30 pm.

In Teguise, they will have along day following yonder star all over the place, starting in Famara at 10 am, heading over the sea to La Graciosa in the afternoon before taking in Costa Teguise and ending up in Teguise at 7pm.

In Tias, the Kings will visit the Plaza del Varadero and the football pitch tomorrow, and Tinajo, Haría and San Bartolomé will also see brief whistle-stop royal visits.

For more details, visit the website of your local Ayuntamiento.

Don’t forget that Thursday 6th January, is a national holiday in Spain, when decorations are taken down and Christmas is officially over.

What’s On in Lanzarote in November
Covid Certificates