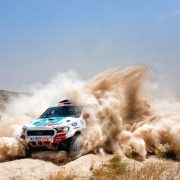 Environmental groups have once again criticised the decision to hold the Rallye Isla de Volcanes on the first days of December, saying that it could seriously affect wildlife in the Jable desert region. 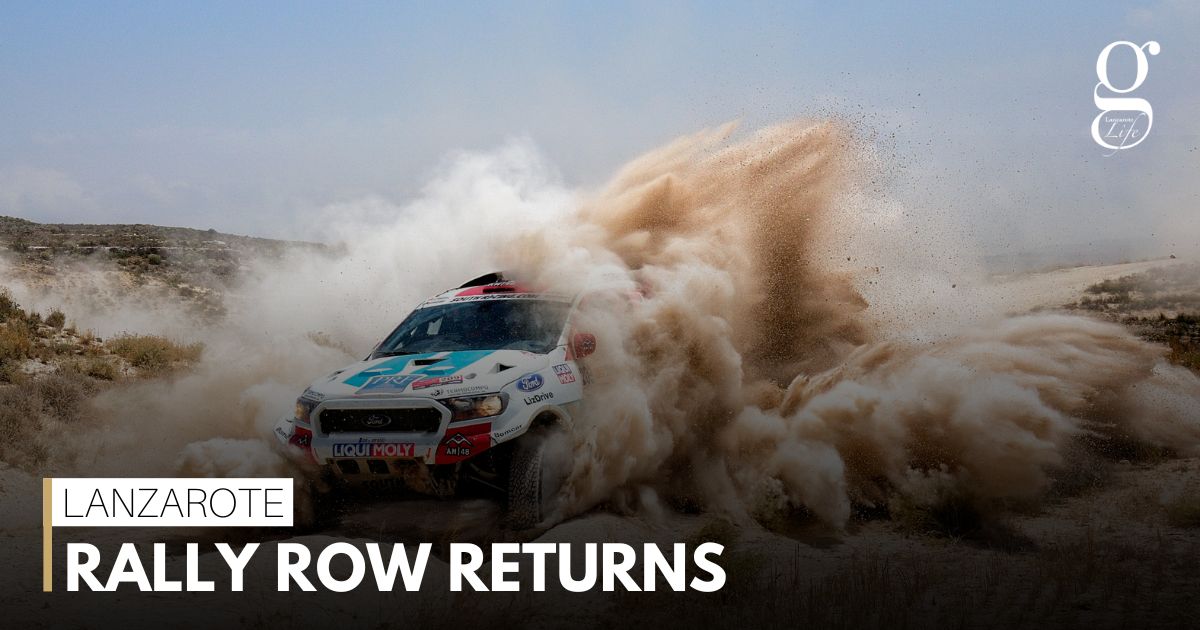 The environmental group Viento del Norte has said that early rains this year have brought the mating season of birds such as the Hubara bustard forward, and they will be likely to be nesting by December. They claim that the rally course through the protected area of El Jable has barely been altered and wildlife is at risk.

The last-minute cancellation of the rally earlier this year led to the sacking of the Cabildo’s environment councillor, Elena Solis, and caused a major rupture in the ruling pact in the island’s government.

As a result, it is much more likely that the rally will go ahead and that the Cabildo will turn a blind eye to any environmental effects.

Kites away!
Scroll to top