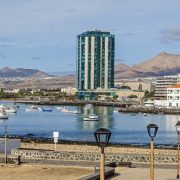 The PSOE has denounced that the Arrecife Mayor spent “1.1 million euros” on the recent San Ginés fiestas while paying less attention to other aspects of Arrecife such as budgeting for “infrastructures, the elderly and many other needs.”. 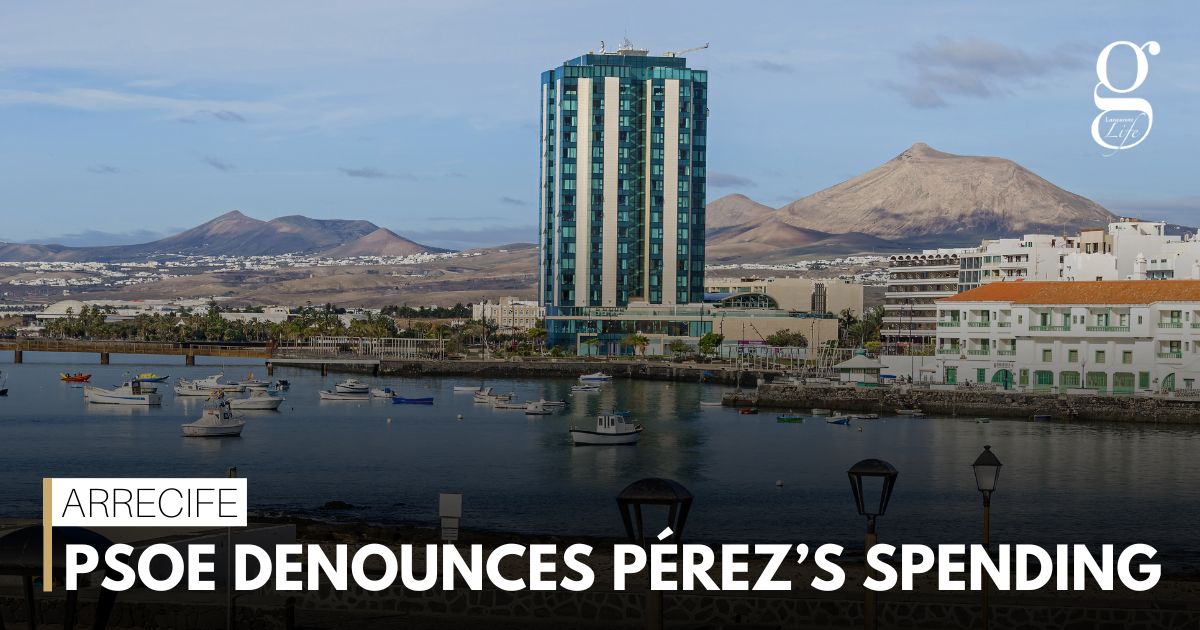 Cristina Duque, of the PSOE party, has criticised the Mayor of Arrecife, Astrid Pérez, stating that “the PP’s management in Arreicfe has turned into parties” and highlighted the “almost 300,000 euros” spent on the Luis Fonsi concert.

According to Duque, Pérez “does not have time to go to the Consorcio del Agua [Water Consortium], nor to be in the streets during rainwater flooding, nor to manage the city, but when it comes to a party the mayoress of Arrecife gives it top priority. There is no spending limit, and of course she is always in the camera frame for the photo.”.

“The expenditure is an excessive waste.”.

The PSOE are demanding that the mayor invest money in basic infrastructure and more for Arrecife.

33 dead and missing
Scroll to top